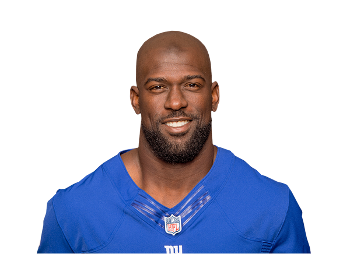 According to Tom Pelissero of NFL Network, the Texans signed veteran safety and special teamer Michael Thomas, who probably gets sick of being called “the other one.”

Of course, the Texans shipped out wide receiver DeAndre Hopkins earlier this offseason and replaced him with Brandin Cooks, so the other Michael Thomas was probably out of their price range anyway.

Thomas played college football for Stanford. He was signed by the San Francisco 49ers as an undrafted free agent in 2012.