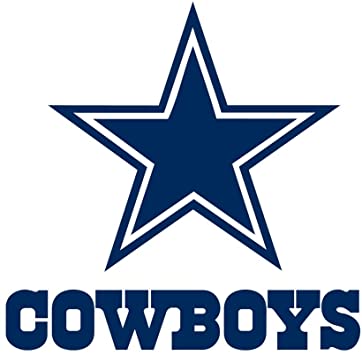 The Eagles were set to pick at No. 12, of course, before seeing the top two cornerbacks in Jaycee Horn and Patrick Surtain II go off the board in the top nine picks. The Dallas Cowboys, clearly desiring one of those players at an obvious position of need, missed out and were surprisingly willing to trade down with a DIVISION RIVAL. The Eagles gave up their second third-round pick at No. 84 overall to move up two spots ahead of the New York Giants, who were a potential threat to take the Heisman Trophy winner. Sure enough, Dave Gettleman actually traded down for the first time EVER after Smith went off the board!