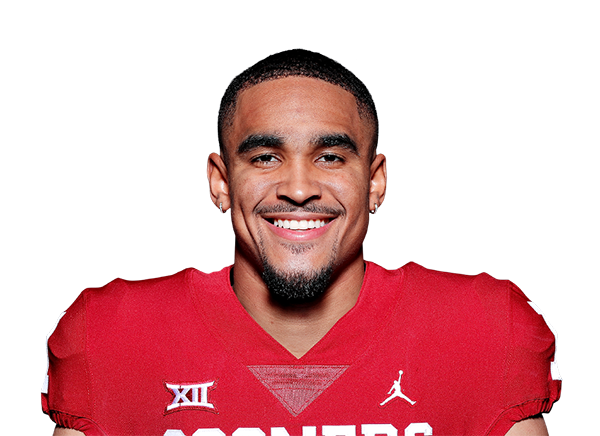 The Eagles made Jalen Hurts the 53rd overall pick in the 2020 NFL Draft, which no one saw coming.

Hurts was a dynamic player last year, but this seems a bit high for a player that won’t see the field much at all this season. Eagles starting quarterback Carson Wentz has constantly been on the injury report over the course of his four-year career, but he also received a four-year, $128 million contract last summer.

Even though he set college football on fire last year, Hurts still has work to do as a passer. His timing can be a little late on throws, but he’s got good enough arm strength and can run the ball like a top tier running back. At the very least, Hurts can contribute this year by being a redzone weapon for the Eagles while keeping Wentz out of harm’s way.

Hurts likely won’t be the Eagles starting quarterback during the duration of his rookie contract, but he might improve enough under the tutelage of Doug Pederson where he can be flipped for a high draft pick in a few years. Eagles general manager Howie Roseman said that he spoke to Wentz about the possibility of selecting Hurts in the days leading up to the draft and that the Eagles want to be a “quarterback factory.”