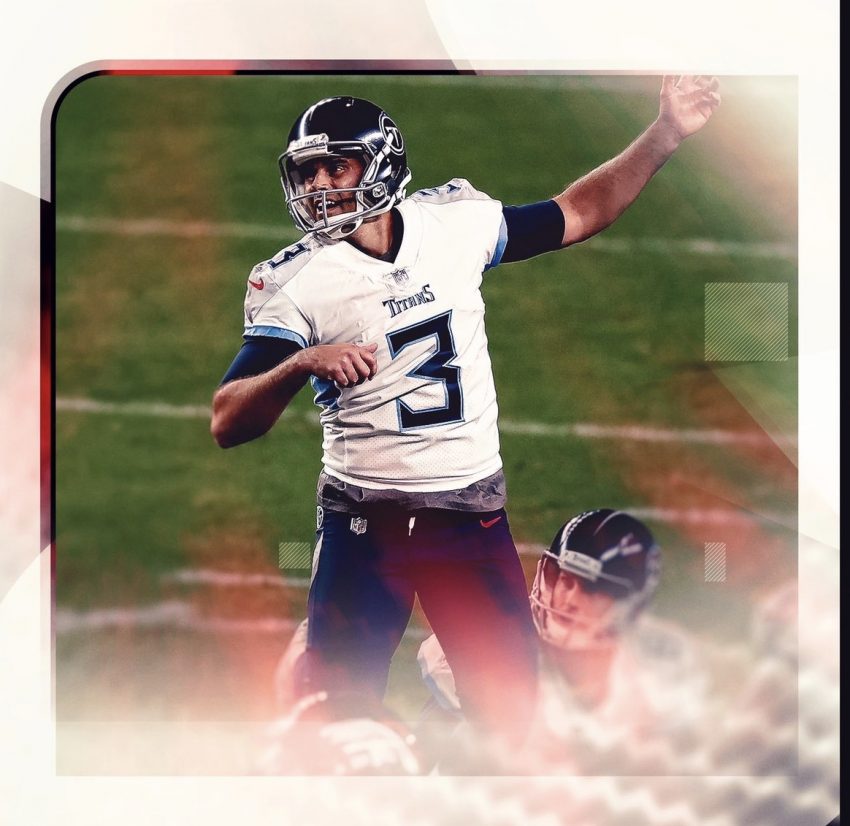 Stephen Gostkowski got some redemption Monday night as he gave the Tennessee Titans the narrow victory over the Denver Broncos in the first game of the 2020 NFL season.

Gostkowski had missed three field goals and an extra point before nailing the short 25-yard field goal to give the Titans a 16-14 lead with less than 20 seconds to go.

Not sure if Stephen Gostkowski took his shoe off or if the Titans just took it from him so he can’t kick anymore #titans #Broncos pic.twitter.com/7n2zbWThMP

A game-winning FG in the closing seconds for the @Titans over the Broncos. pic.twitter.com/jmrQ1funzp