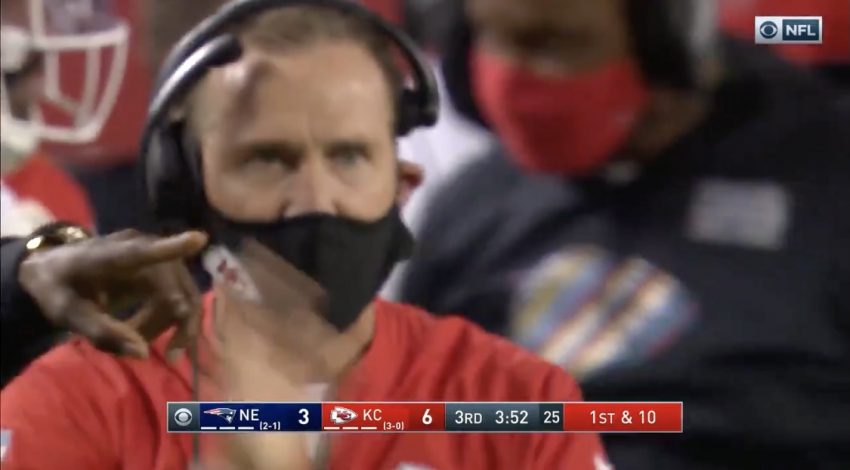 Chiefs defeated the Patriots 26-10. This game was close through the first 3 quarters. But miscues led to the Patriots downfall. Patrick Mahomes led the Chiefs with 236 yards and 2 touchdowns. He struggled and still was able to put up great numbers. Edwards-Helaire had 16 carries for 64 yards. He had a couple of sold runs for the Chiefs. Travis Kelce had 3 rec for 70 yards. Sammy Watkins had 43 yards, the Chiefs defense stole the show from the offense with multiple sacks and a pick 6.

On the other hand the Patriots missed Cam Newton as suspected. They started Bryan Hoyer who was 15-24, and had 130 yards with 1 interception. In the second half Bill Belichick gave Jarrett Stidham a chance and for a while he looked like a promising back up, but then he threw a interception and a pick 6. Stidham had 60 yards and 1 TD. For the Patriots their standout player was Damian Harris the running back had 17 carries for 100 yards. He had a big 48 yard run which started to turn the tide for the Patriots but the Chiefs regain control with the help of their defense.