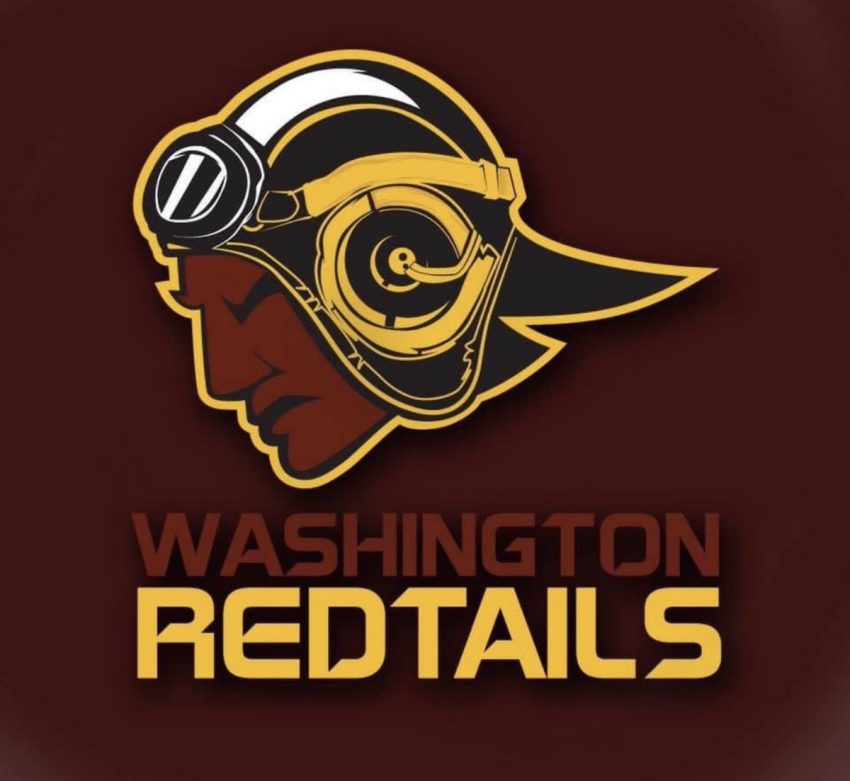 With Washington retiring the Redskins name, fans are weighing in on their favorite replacement options.

The possibilities for a new name are endless, but hereâs what we know so far: The team is not expected to use Native American imagery going forward, according to a person familiar with the deliberations of the team and the NFL, and it remains a possibility that the team will retain its burgundy-and-gold color scheme.

Two people with knowledge of the team’s plans said Sunday that the organization’s preferred replacement name is tied up in a trademark issue, which is why the team couldnât announce the new name Monday, but that doesn’t necessarily narrow down the list of contenders. There are trademark issues to resolve with almost any new name, including with squatters who own the trademark registrations for several potential monikers, and established entities already using other names that could be under consideration.

Here is what we know about the names that have drawn the most attention among fans and social media users:

Perhaps no replacement name has garnered more support among the fan base since the team announced its review than Red Wolves (or Redwolves). With former Washington cornerback Fred Smoot among the name’s most vocal supporters, Red Wolves garnered 50 percent of the vote in The Washington Postâs nonscientific reader poll of nine potential replacement names last week.

As of Monday afternoon, more than 6,600 people had signed a Change.org petition to make the team’s name Red Wolves. Fans have created several mock-ups of potential logos and uniforms and imagined the possibility of a packed stadium howling in unison.

I don’t care what they call Redskins as long as they lose to the @dallascowboys but here’s suggestions that better reflect the current Washington, DC, culture. How about the Washington Felons, the DC Deep-Staters, the Beltway Bandits or the Capitol Hill Connivers?

As @Travis_Waldron shrewdly notes here, after years of activism from Native people and D.C. residents, this is all happening because of Nike and FedEx — since the NFL only really cares about how racism affects its bottom line. https://t.co/uRGK00ks1G