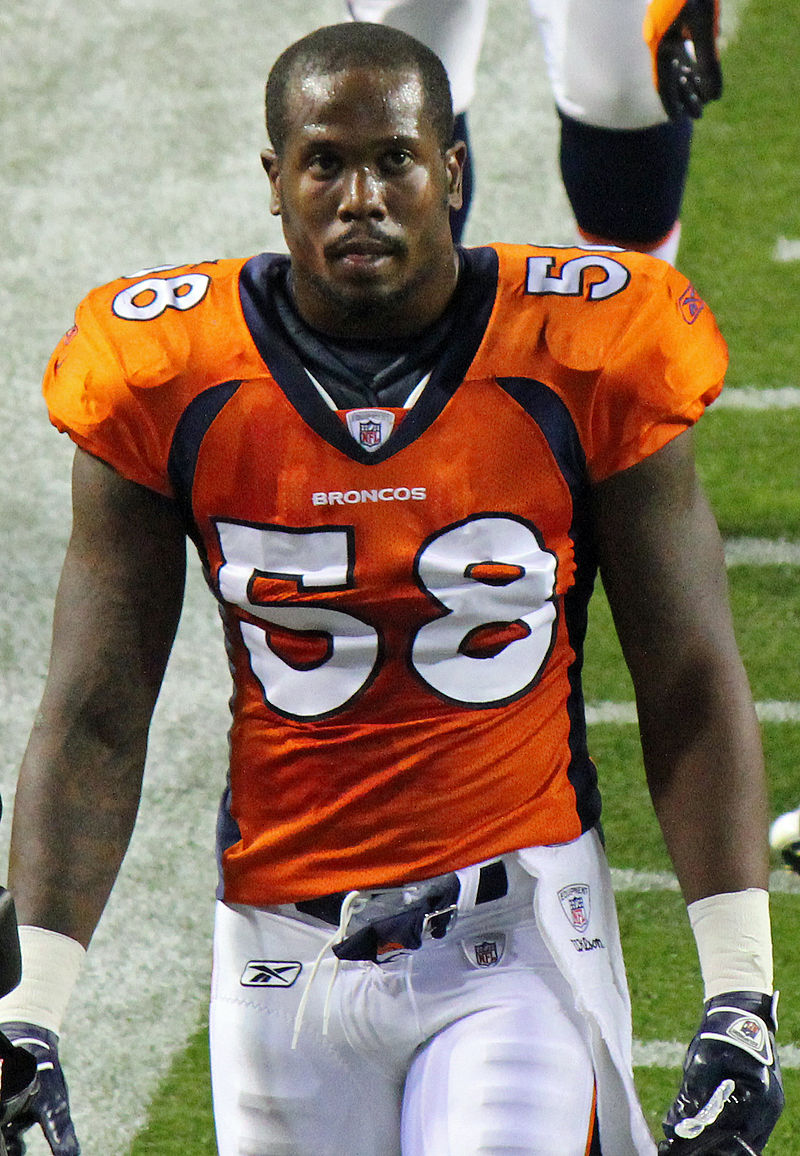 The specific diagnosis for what Von Miller suffered Tuesday is a dislocated peroneal tendon, per Ian Rapoport and Mike Garafolo. The best-case scenario for recovery is three months, but the Broncos are expecting a longer timeframe for their star linebacke

Von Miller will soon have a decision to make about his potentially season-ending injury.

The specific diagnosis for what the Broncos linebacker suffered Tuesday is a dislocated peroneal tendon, per NFL Network Insider Ian Rapoport and NFL Network’s Mike Garafolo. In layman’s terms, Miller’s tendon flipped over the ankle bone. Rapoport added the best option for such an injury is usually surgery, with a general recovery time of 5-6 months; a best-case scenario is three months.

While players have returned within the three-month window, the Broncos are expecting a longer timeframe for their Pro Bowl linebacker, Garafolo reported. That would perhaps wipe out his entire 2020 campaign. Miller is scheduled to seek a second opinion from Dr. Robert Anderson in Green Bay on Thursday.

The 31-year-old Miller was said to be rejuvenated this offseason after posting just eight sacks in 2019. A comeback campaign will likely have to wait another year.