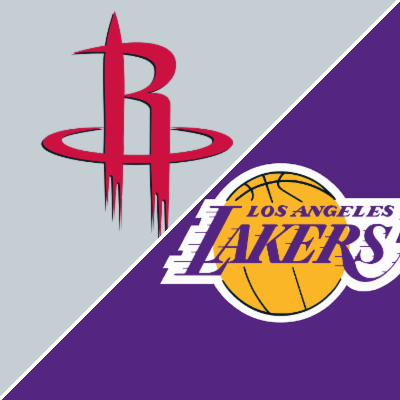 No player in NBA history has more playoff victories to his name than LeBron James does after the Los Angeles Lakers’ 112-102 Game 3 win over the Houston Rockets on Tuesday.

The win put L.A. up 2-1 on Houston in their Western Conference semifinals series and pushed James past former Lakers guard Derek Fisher for first place in postseason wins, with 162.

“It’s something I never dreamed of,” said James, who was already No. 1 in career playoff scoring, after he led all scorers with 36 points. “I never came into the league as a kid saying, ‘I want to be No. 1 in playoff wins.’ I always said I want to be a part of a winning culture and be a winning player and do whatever it takes to help my teammates win, and this is the result of it.

“But it doesn’t happen without my teammates over the years, my coaching staff over the years. Everyone from the top to bottom — GMs, owners, training staffs, ball boys, everything. Everyone has a hand in that because we’re all a part of the process and the success. So either if I was in Cleveland or Miami and now with the Lakers, I’ve been a part of three great organizations that have allowed me to be a part of something that’s historic.”

James made some personal history, as well. He blocked four shots in the third quarter, marking the first time in his 17-year career — regular season or playoffs — that he has had that many blocks in a quarter. In doing so, James moved past Julius Erving for No. 12 on the all-time playoff blocks list.

Rockets lead Lakers 64-61 at the half on @NBAonTNT pic.twitter.com/iElWB2iV1d