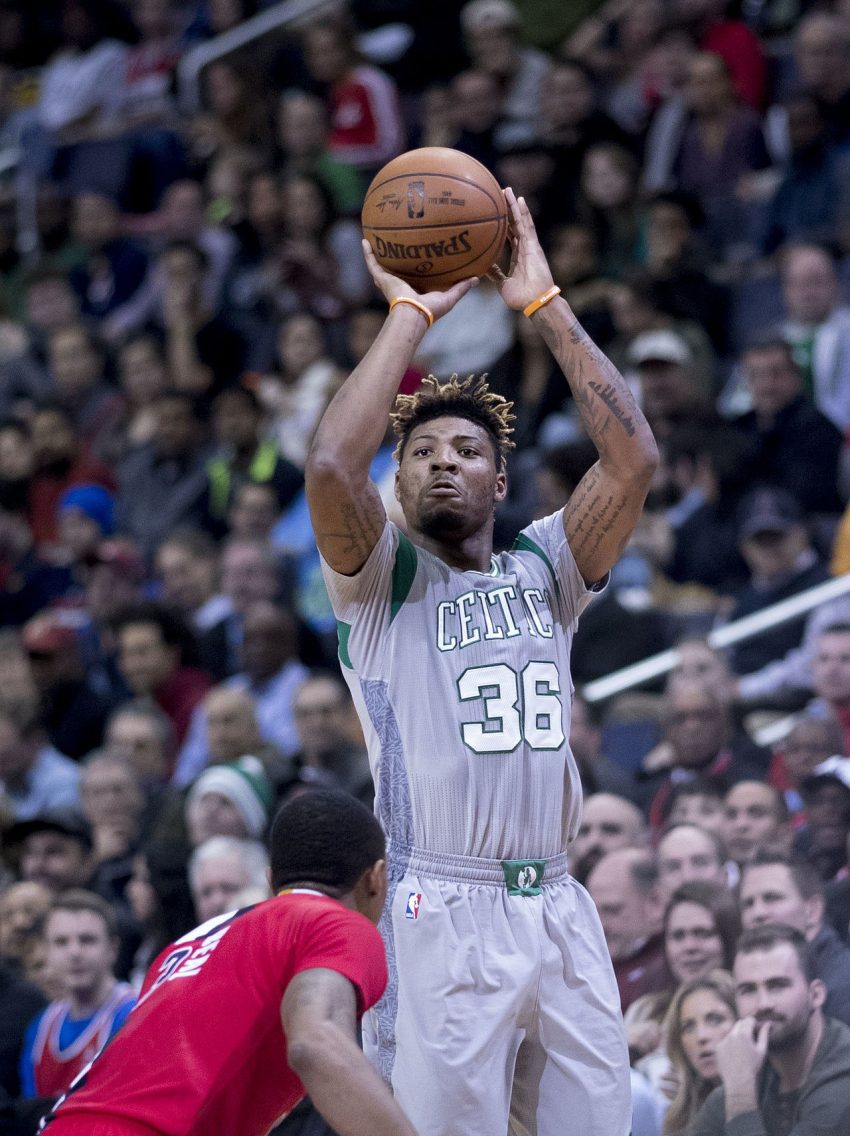 Marcus Smart wasn’t going to make the same mistake twice, and it paid off for the Boston Celtics on Friday night when Smart blocked a shot by Toronto’s Norman Powell late in Game 7 of their Eastern Conference semifinals series.

New ESPN story: In Game 6, Norm Powell got the best of Marcus Smart in double overtime to extend the series. In Game 7, Smart made sure history didn’t repeat itself – and sent the Celtics to a third Eastern Conference Finals in four years as a result. https://t.co/CqsxsflVIj

“I’m just going to meet him up top and see who wins that battle.”

Marcus Smart explained what was running through his mind during his game-altering block during the Boston Celtics’ Game 7 win over the Toronto Raptors. https://t.co/22xeFM80jO pic.twitter.com/rZHxKaOl0p