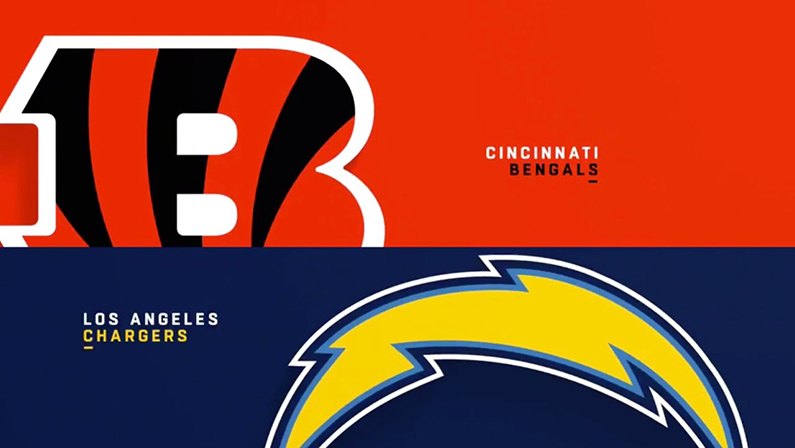 Cincinnati Bengals quarterback Joe Burrow’s NFL debut ended in heartbreak as his team lost 16-13 at home to the Los Angeles Chargers on Sunday.

Down by three late in the fourth, the 2020 NFL draft’s No. 1 overall pick led the Bengals on a 14-play, 69-yard drive. He got Cincinnati all the way to the 3-yard line and found A.J. Green for a touchdown, but the wideout was called for a push-off on Bolts cornerback Casey Hayward.

After the offensive pass interference penalty, Bengals kicker Randy Bullock trotted onto the field for a game-tying 31-yard field goal attempt with seven seconds left, but he missed wide right. Bullock appeared to injure himself during the try and limped off the field.