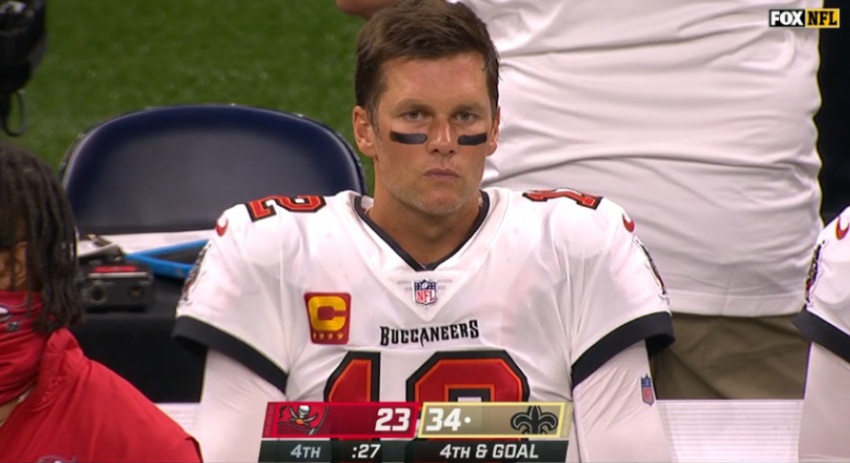 “I made some just bad, terrible turnovers,” Brady said. “I obviously have got to do a lot better job.”

The first of Brady’s interceptions led to Kamara’s 6-yard touchdown run. The second pick thrown by the new, 43-year-old Bucs QB — who left the New England Patriots in free agency after 20 years and six Super Bowl triumphs — was returned 36 yards for a touchdown by Janoris Jenkins.