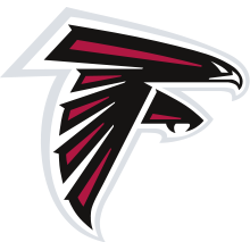 The Atlanta Falcons have released Barkevious Mingo after the linebacker was arrested in a child sex offense case. The Arlington Police Department told TMZ Sports that Mingo was arrested on Thursday, July 8 on one count of indecency with a child — sexual contact. Mingo turned himself in on his own accord, a bond had been posted and the 30-year-old was later released from custody. “We have terminated the contract of Barkevious Mingo,” the Falcons stated in a tweet.

After being made aware today of allegations involving LB Barkevious Mingo and gathering information on the matter, the Atlanta Falcons now have terminated his contract.

We have terminated the contract of Barkevious Mingo. https://t.co/31p1hfgJF0