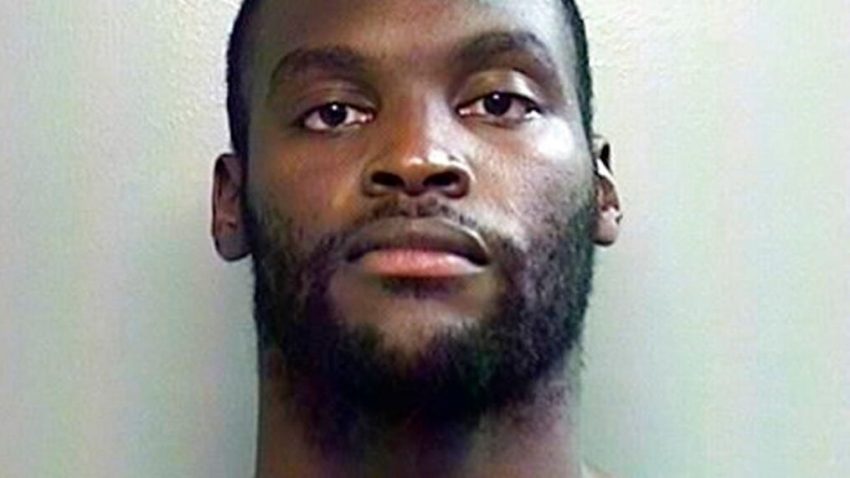 NFL linebacker Barkevious Mingo, who is currently with the Atlanta Falcons, has been arrested in Texas on a charge of indecency with a child-sexual contact, police said Saturday.

Mingo, 30, was arrested on Thursday by police in the Dallas suburb of Arlington. Jail records listed an address for Mingo in West Monroe, Louisiana.

Arlington Police said in a statement that the agency could provide no further information about the investigation, citing “the nature of the charges and age of the victim.”

“Mingo turned himself in on his own accord in consultation with his attorney,” police said.