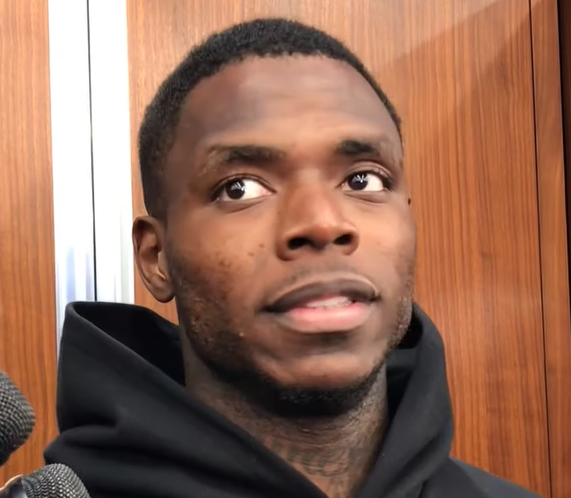 Free agent receiver Josh Gordon officially submitted his reinstatement letter to NFL commissioner Roger Goodell, Adam Schefter of ESPN reports. Gordon hopes to be with a team for training camp. The NFL has randomly drug tested Gordon the past three months, per Schefter, with Gordon passing all his tests.

The NFL conditionally reinstated Gordon last season, and the Seahawks expected him back on the field. But the league rescinded the conditional reinstatement, and in January, Gordon again was suspended indefinitely.

The Seahawks released Gordon on March 4, so he could play in the Fan Controlled Football league.

Josh Gordon officially has submitted his reinstatement letter to NFL commissioner Roger Goodell and hopes to be with a team for training camp, per a league source. The NFL has been randomly drug testing Gordon for the past three months and is said to have passed all tests.

Where was the same love for josh Gordon? Weed isn’t harmful, it’s a dated & poorly programmed outlook, weed should be green lit for ALL athletes now. It’s legit proven to be helpful/medicinal in many more ways than alcohol, which is not only accepted but celebrated by culture