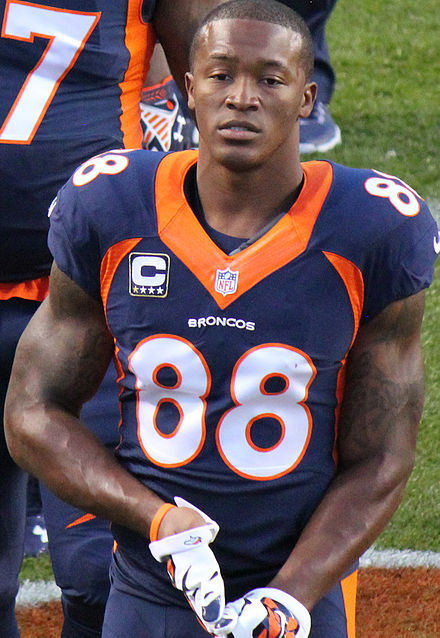 Thomas entered the league as a first-round pick out of Georgia Tech with the Broncos in 2010. He went on to spend the first eight and a half seasons of his career in Denver before being traded to the Houston Texans in 2018.

Former Broncos’ WR Demaryius Thomas, the second leading receiver in franchise history, announced his retirement from the NFL. Thomas will serve as an honorary captain and be recognized with a video tribute during the Broncos’ home opener against the Jets on Sunday, Sept. 26.