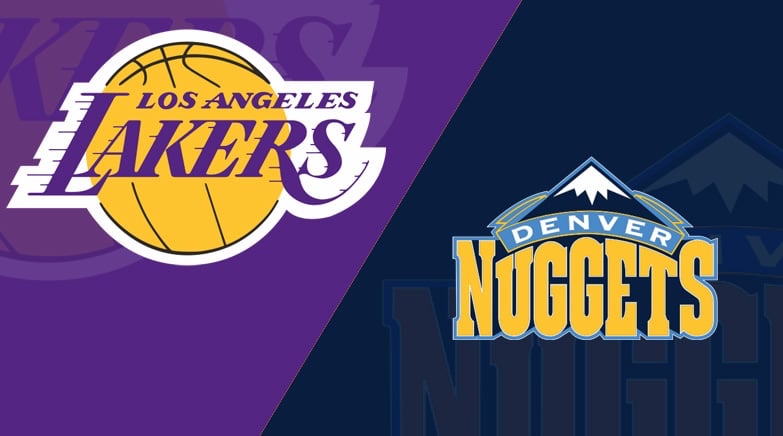 Lakers put on a show in game 1 of the WCF. Anthony Davis was a man among boys, he dropped 37 points and had 10 rebounds. It was a quiet night for Lebron James who had 15 points but he facilitated the ball well by dropping 12 assists. The unsung hero for the Lakers was Kentavious Caldwell Pope who played tremendous defense and dropped 18 points on 6-10 shooting and was 3-5 from downtown. Dwight Howard reminded us why he was a three time DPOY he made it difficult all night for Jokic.

The Denver Nuggets struggled against the Lakers swarming defense they turned the ball 16 times and allowed 22 points off turnovers. Jokic had 21 points but was in foul trouble all game. The point center Jokic couldn’t stop AD or Dwight down low because every time they touched the ball it was a foul. Murray also had 21 points but he struggled to stop KCP from cutting and shooting 3s all night. This is only game 1 of the WCF and we all know the Nuggets don’t mind being behind.