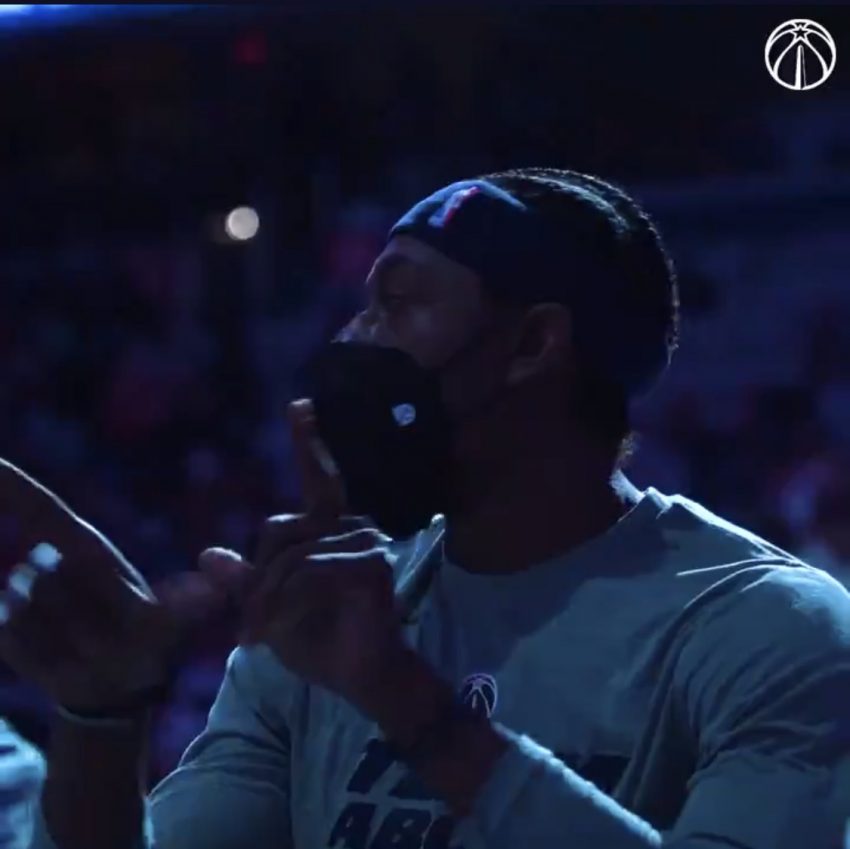 The Philadelphia 76ers lost Joel Embiid to a knee injury during the first quarter of Game 4 of their best-of-seven series against the Washington Wizards but that was just one of their issues coming out of Monday night’s matchup in D.C. as the Wizards were able to take advantage of Embiid’s absence in order to pick up a 122-114 win to extend the series to, at least, a Game 5.

While Bradley Beal performed at a high level as he has throughout the series, he finally received some support on the offensive end as Washington had seven players, including their entire starting five, score in double figures. Philadelphia was able to hold off Washington in the first half to take a one-point lead into the break but it was the Wizards who took control from there on out.

With the win, this series will shift back to Philadelphia for Game 5 as that matchup is scheduled to take place on Wednesday night at Wells Fargo Center.

A fan attempted to run on the court in the middle of Game 4 between the Sixers-Wizards pic.twitter.com/51pdBKOxwh