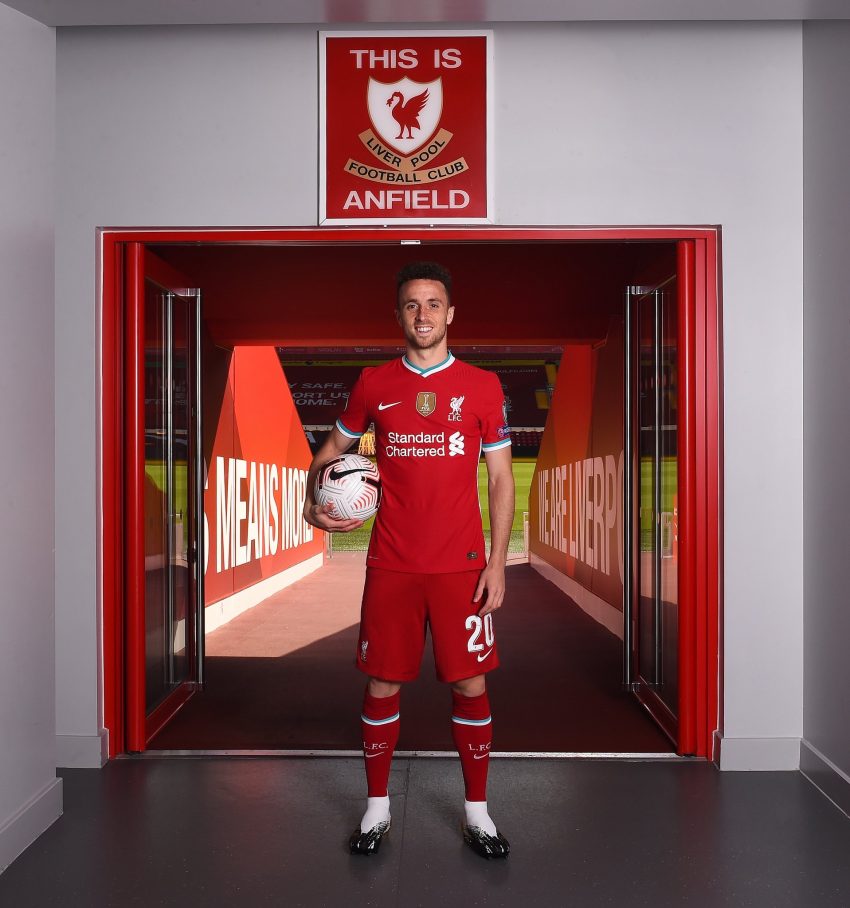 Jota, 23, has signed a long-term deal with the Premier League champions, who confirmed the arrival of Thiago Alcantara from Bayern Munich on Friday.

The Portugal international adds further depth to Jurgen Klopp’s attack, although he is set be a back-up for Mohamed Salah, Sadio Mane and Roberto Firmino.

Diogo Jota to Liverpool is here-we-go! Agreement reached also between #LFC and Wolves for €43m after the two club negotiating on last hours. Personal terms agreed during the afternoon. Medicals soon. Thiago + Diogo Jota are coming for Klopp. 🔴#Jota https://t.co/Y7OFI2nCOS

Liverpool have reached an agreement on personal terms with Diogo Jota after quick contacts today with his agent Jorge Mendes. He’s ready to sign until June 2025. Negotiation progressing between #LFC and Wolves to complete the agreement [final fee could be around €43m]. 🔴 #Jota