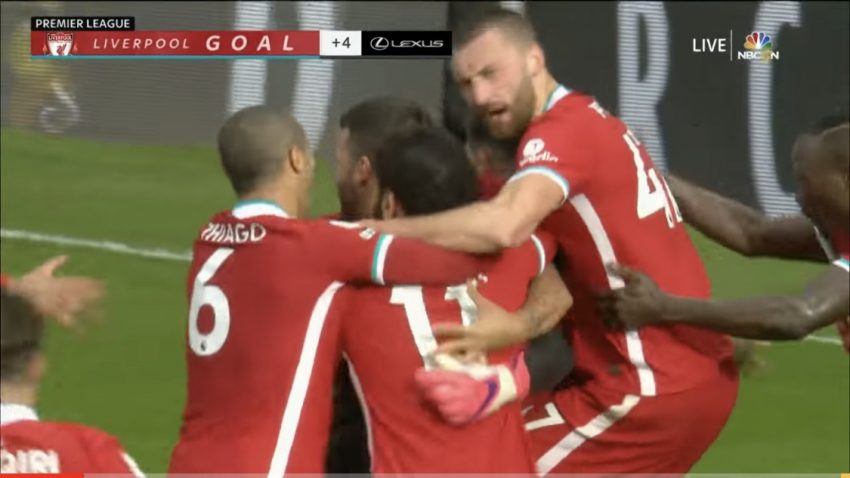 It’s the first time in the club’s history that a goalkeeper has scored a competitive goal, according to data site Opta, and the header sparked wild celebrations from Liverpool’s players.

Alisson came up into the West Brom box in the fifth minute of added time and guided a header from Trent Alexander-Arnold’s corner past his opposite number Sam Johnstone, who remained stationary on the goal line.

1 – In Liverpool’s entire club history since they were founded in 1892, Alisson is the first goalkeeper ever to score a competitive goal for the club. Absurd. pic.twitter.com/hpvwGB8fuJ