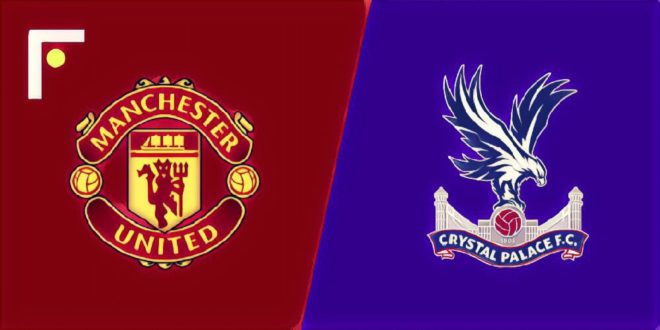 Manchester United was well off the pace in its first Premier League game of the season Saturday, losing 3-1 at home to Crystal Palace in a match featuring a converted retaken penalty following an intervention by VAR.

After a short and disjointed preseason, United’s players were sluggish throughout as Wilfried Zaha’s two second-half goals earned Palace a win at Old Trafford for a second straight season.

🎙 – "Manchester United have been shocked from the start!"

What a start for Crystal Palace! 🦅