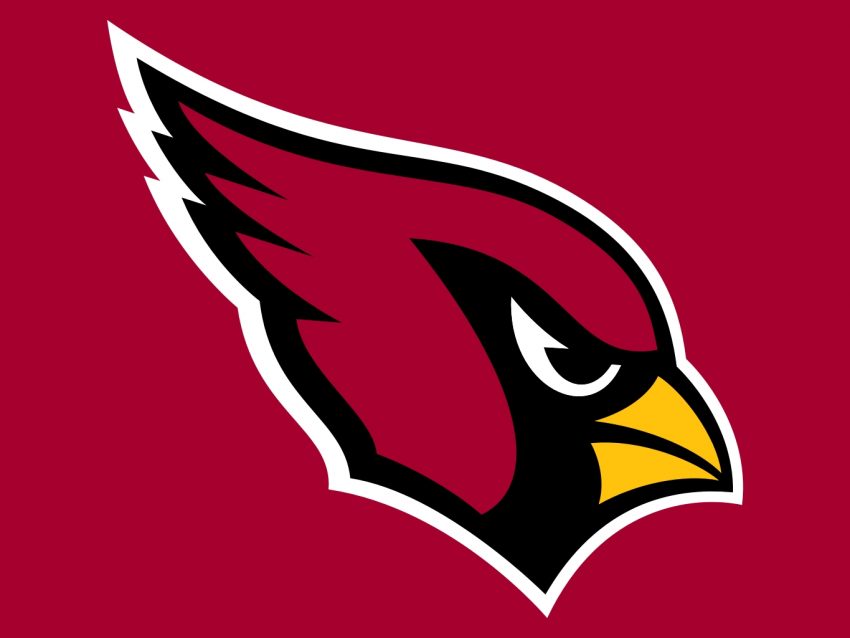 With the first touchdown being scored by Arizona in the 2nd quarter, the Dallas Cowboys had a pretty good start on the defense end.

But after a pair of Ezeziel Elliot fumbles that later turned into touchdowns along with QB Kyler Murray and RB Kenyan Drake running all over the Dallas Cowboys led them to have a long night losing 38-10.

It’s kinda hard to have a good QBR when multiple interceptions are being thrown, the offensive line isn’t doing its job, and your running back is fumbling left and right.

Dalton tossed two interceptions to match Elliott’s two fumbles and the Cowboys mailed this one in early. And allowing Kenyan Drake to rattle off 164 rushing yards and two rushing touchdowns on 20 carries.

Murray was having an awesome night in the run game (10 carries for 74 yards and a rushing touchdown) he had some struggles with accurate passing but, his 80-yard bomb to Kirk showed that he’s a problem!

Arizona improves to 4-2 after this blowout win and the Dallas Cowboys are now 2-4.