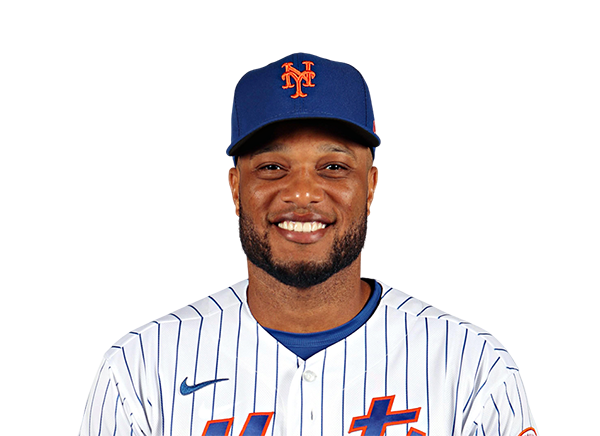 Mets infielder Robinson Cano will be suspended for the entire season due to a positive test for a performance-enhancing drug.

It is the second PED suspension for Cano, 38, who missed 80 games in 2018 after testing positive for a diuretic while with the Seattle Mariners.

A second positive test results in an automatic 162-game suspension, according to the joint drug agreement between Major League Baseball and the MLB Players Association. Cano will forfeit his $24 million salary.