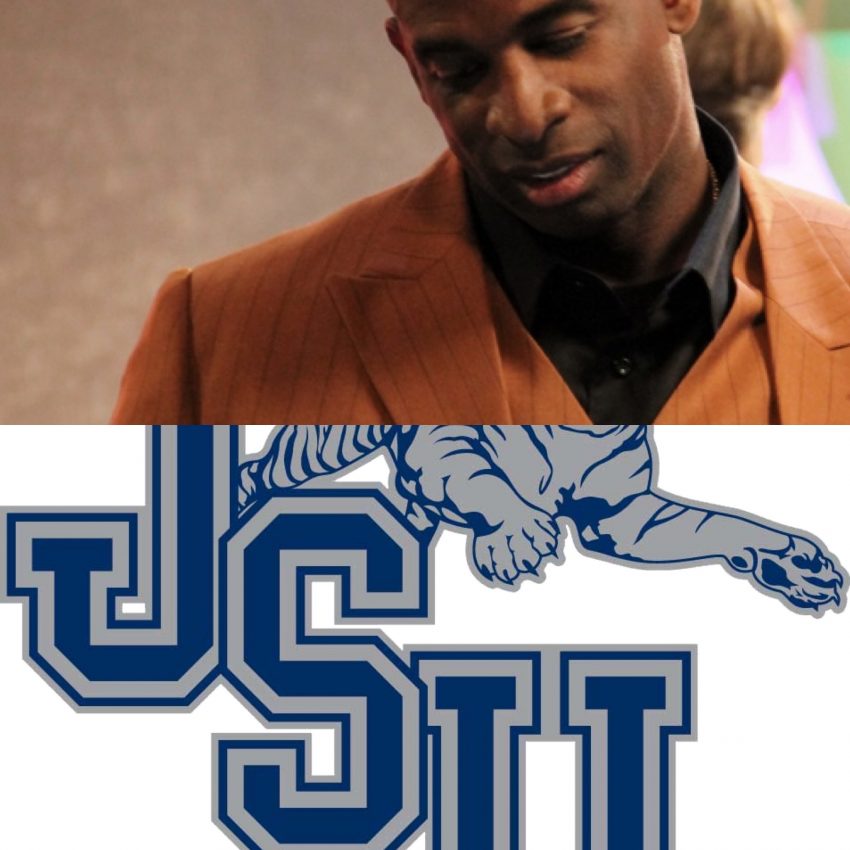 Pro Football Hall of Fame inductee Deion Sanders will be the next head football coach at Jackson State, he announced Sunday on his new podcast, “21st & Prime.”

“God called me to Jackson State,” Sanders said on the first episode of “21st & Prime,” according to a transcription by the Clarion Ledger.

Sanders, a member of the Pro Football Hall of Fame following a stellar NFL career during which he also played Major League Baseball, is a first-time head coach at the collegiate level.