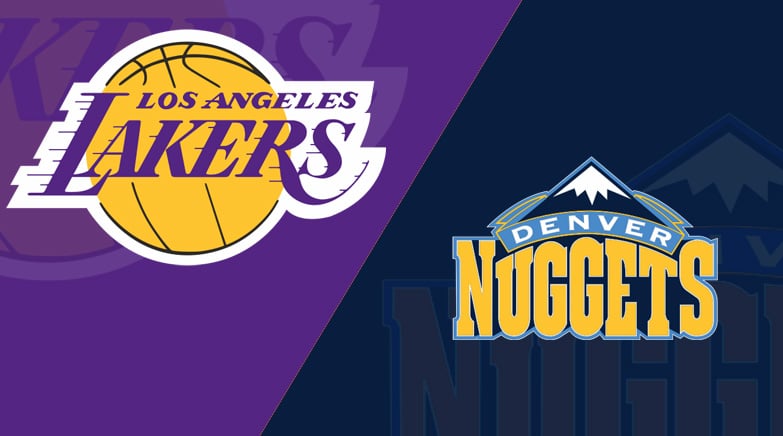 Lebron James punctuated his 27th postseason triple-double with a big fourth quarter, powering the Lakers to a 117-107 victory over the Denver Nuggets on Saturday night to win the Western Conference finals in five games.

James finished with 38 points, 16 rebounds and 10 assists to become the fourth player to reach 10 NBA Finals. It took him two seasons to make it with the Lakers, after falling short of the playoffs in an injury-plagued first season following eight consecutive trips with Miami and Cleveland.

“For me personally the job is not done,” James said.