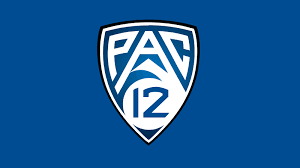 Each team will play five divisional games and one crossover game against a non-division opponent. The crossover games are Arizona at Washington; Cal at Arizona State; Colorado at Stanford; Oregon State at Utah; UCLA at No. 14 Oregon; and Washington State at USC. The season will conclude with a “Championship Week” on Dec. 18 and 19 and feature all 12 teams in matchups to be determined at a later date.

The Big Ten is playing a similar championship week featuring all 14 teams that weekend.

Check out the full Pac-12 schedule below.