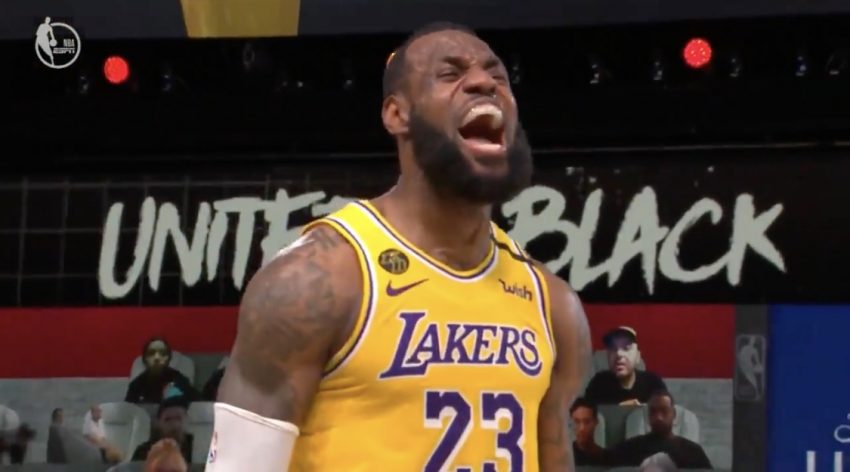 Lakers won a nail biter on Tuesday night. Miami Heat fought to the very last second but it wasn’t enough. Lebron started off badly only having 8 points by halftime but would finish strong with multiple 3 pointers in the second half finishing with 28 points 12 rebounds and 8 assists almost a triple double for the king. Anthony Davis had a great game finishing with 22 points and played stellar defense all game. But the unsung hero of tonight’s game was no other than KCP who came through in the clutch, he hit a big 3 to put the Lakers up six late then he hit a clutch floater to answer the Heat as they tried to make a run late. Kentavious Caldwell Pope finished with 15 points.

The Miami Heat played they’re hearts out. Bam Adebayo was returning from a neck/shoulder injury, and he had a good game back with 15 points on 6/8 shooting. For the Heat their leading scorer was Jimmy Butler with 22 points he also had a double-double adding 10 rebounds but he faded late. Duncan Robinson had a better than before he had 17 points and hit a couple of big threes every time the Lakers thought they were going to go on a run. Tyler Herro struggled in the first half but came alive in the second with 21 points, he had a couple of clutch shots late  but it wasn’t enough. The Miami Heat now trail 3-1 and the Lakers are looking to put the nail in the coffin.