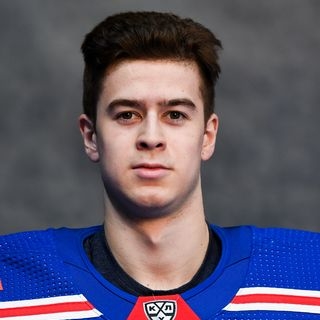 With the 11th overall pick in the 2020 NHL Draft, the Nashville Predatorsselected goaltender Iaroslav Askarov on Tuesday at the team’s draft headquarters at Bridgestone Arena.

“Iaroslav is an elite, elite prospect,” Predators Assistant GM/Director of Scouting Jeff Kealty said. “The talent level and the athleticism stands out right away. We compare his athleticism to that of Pekka Rinne or (Los Angeles Kings goalie) Jonathan Quick, and he’s mature beyond his years in terms of his compete level and mental make-up. Even at such a young age, he’s proven himself in a men’s league by playing in the KHL over in Russia. We believe he was the best player available, and if you have a franchise goaltender on your hands, which we do believe he will be, you’re in a very good situation.”