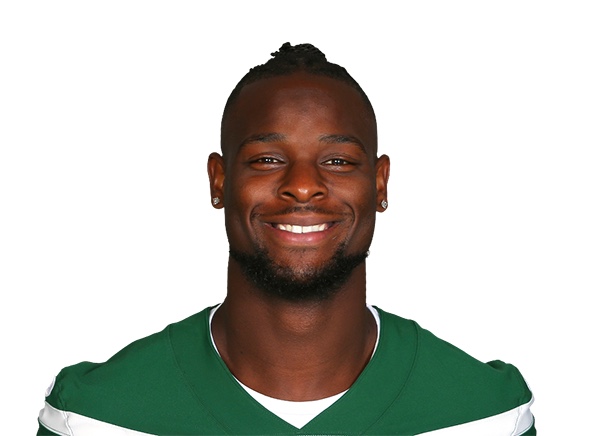 Le’Veon Bell currently plans to sign with one of three teams, per source: Dolphins, Chiefs, Bills. Barring change, Bell will decide among these teams as early as today. Steelers reunion unlikely at this point.

Le’Veon Bell currently plans to sign with one of these three teams, per @JFowlerESPN:

These three teams are the Jets’ next three opponents. pic.twitter.com/hkGZcOoT0d