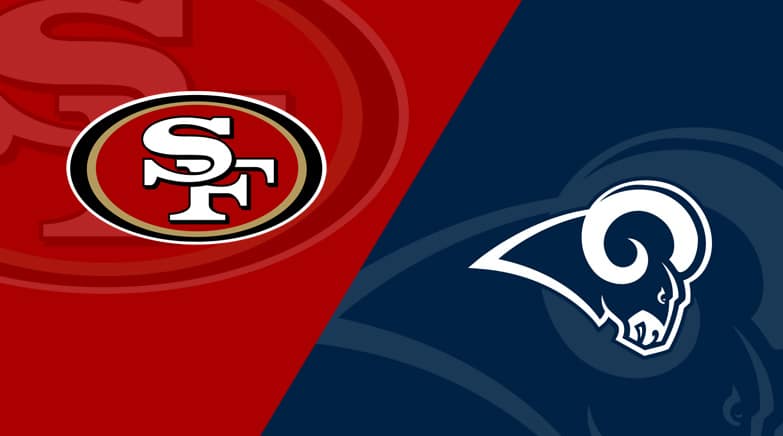 San Francisco took to primetime and earned their first home win at Levi’s® Stadium of the season following a wire-to-wire, 24-16 victory over the Los Angeles Rams. The 49ers now improve their record to .500 on the season. Here are eight takeaways from the divisional match.

In their win over GB on Sunday, the Buccaneers didn't commit a penalty, didn't allow a sack and didn't commit a turnover. I searched for any other games like that and only found two since the 1970 merger: Indy vs. Cleveland on 12/26/99 and Minnesota vs. the Rams on 11/19/72.

Jimmy Garoppolo favored quick, short passes in tonight's win over the Rams, with a significant percentage of his yards coming after the catch.