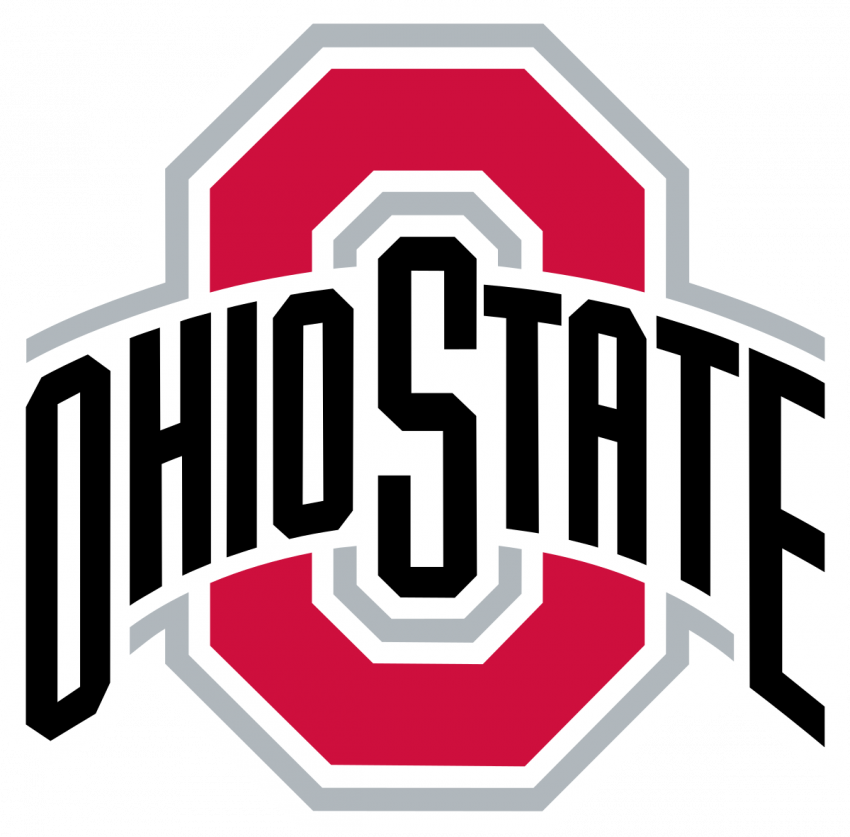 Ohio State is tasked with replacing a great defense line with players who don’t have much experience outside of Zach and Jonathan. They lost a ton of production with Chase Young going to the NFL. Who had a dominant 2019 campaign Young was the best defense player in the country last year. Not to mention they also lost Davon Hamilton, Jashon Cornell, and Robert Landers all three of them played key roles for the Buckeyes, that’s why this year there’s pressure on Ohio State to replicate last years success.

Zach Harrison is a 6’5, 253 defensive end. He’s a long athletic defense end who’s ready for a breakout year after Chase Young departure for the NFL. He is still raw as a pass rusher and is learning to use his hands more to move the opponent instead of raw strength. As a freshman Harrison was a difference maker, he played in 14 games and had five sacks for a loss. He had 13 tackles for the season and 3.5 sacks. Which is why many believe he’s next up at Ohio State.

Ohio State can’t just rely on Zach to do all the heavy lifting on the defense line. They also have Jonathan Cooper who has the most expensive starting and playing in the CFB playoffs. Cooper will provide leadership for the Buckeyes. He was forced to redshirt his senior year because of an injury. As a veteran who has played in 37 games, he is looking a bounce back season after his senior year was cut short.