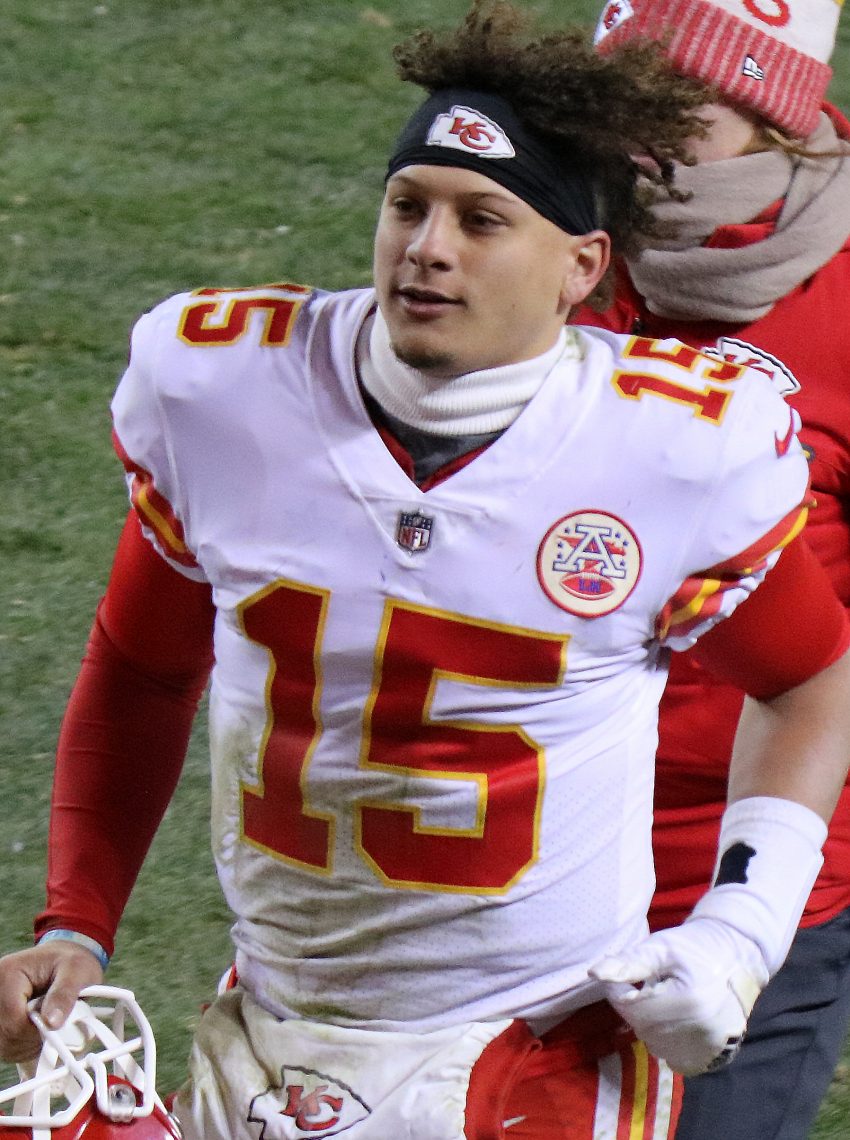 The Kansas City Chiefs did not come to play Monday night against the Buffalo Bills. They used their powerful run game to obliterate the Buffalo defense in the 26-17 victory.

The leader in the run game was rookie running-back Clyde Edwards-Helaire who recorded 161 of the 245 yards total.

Along with the ground and pound game Patrick Mahomes threw 2 touchdown passes to one of his favorite targets TE Travis Kelce, who ended the game with 5 receptions for 65 yards.

In this stellar performance with his two touchdowns on the night, Patrick Mahomes became the fastest quarterback in NFL history to reach 90 career passing scores, edging out Hall of Famer Dan Marino.

Meanwhile, Josh Allen had some flashes of his arm with exceptional throws on some drives but, had some trouble getting the ball up the field as the Bills could not hang with the Chiefs in the second half being outscored 13-7.

The Kansas City Chiefs add another win to their record and are 5-1, while the Buffalo Bills suffered their second loss and are now 4-2.