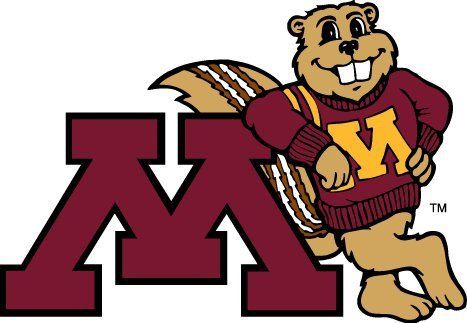 After an impressive 11-2 season last year, (7-2 conference ) the Minnesota Golden Gophers look to remain competitive in this year’s conference and take that next step into the college football playoffs.

The U of M, led by coach PJ Fleck has improved every year under his leadership. The highlight of the Gophers season last year was an upset win against Penn St. who held  #4 in the college football playoff slot at the time .  Minnesota’s 11 wins last season was the most wins accumulated in the team’s history since 1904. Standout Wide receiver, Rashod Bateman returns to help the Golden Gophers compete in the Big Ten this year.

Bateman, is one of top college wideouts in the nation. He finished with 60 Rec, 1,219 yards and 11 touchdowns last year. He was recently reinstated to play after opting out of the season due to COVID health concerns. QB Tanner Morgan, made an impressive leap from 2018 to 2019, throwing 21 more touchdowns than the previous season.

Minnesota is ranked #21 in the AP Poll to start their season. Ohio State, Wisconsin, Penn State and Michigan are ranked ahead of the Gophers in the AP Polls . In order to receive a place in the Big Ten Championship, the Gophers will need to resemble the team they were last season.

Minnesota will start their season hosting the University of Michigan at 7:30 pm on ABC.