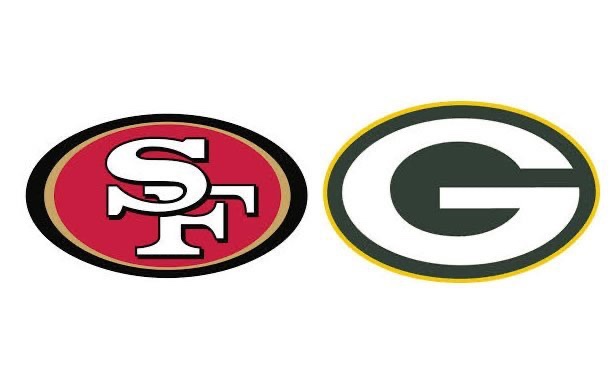 Green Bay improved to 6-2 and remained in sole possession of first place in the NFC North. San Francisco fell to 4-5.

The Packers had a handful of players drop out with injuries but the 49ers were still the more banged-up unit, looking nothing like the team that won the NFC Championship last January. The score was 34-3 before San Francisco scored two late touchdowns.

QB Aaron Rodgers was both explosive and efficient, completing 25-of-31 passes for 305 yards with four touchdowns for a 147.2 passer rating.