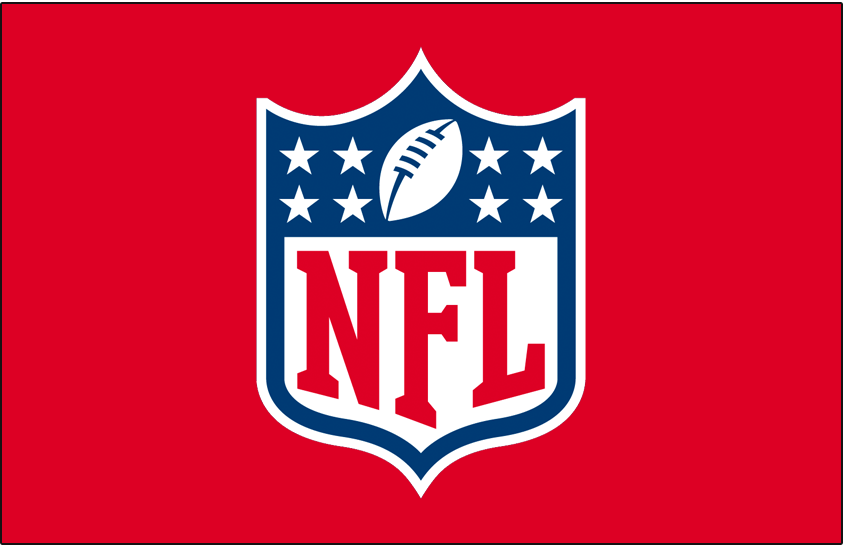 NFL owners unanimously approved a contingency plan to expand the playoff field from 14 to 16 teams if meaningful games cannot be played due to COVID-19, NFL Network’s Tom Pelissero reported. In the event the league is forced to take such action, it will not re-seed teams, according to NFL Commissioner Roger Goodell.

The NFL had already expanded the playoffs from 12 to 14 teams in the offseason prior to the arrival of the COVID-19 pandemic, adding a third wild card spot to each conference’s postseason tournament. It will add another in the event the pandemic significantly alters its ability to complete important games under the existing schedule, or within an 18-week schedule.

As of now, the playoffs stand as a 14-team, single-elimination tournament, with seven teams participating in each conference and the top seed from each conference earning a bye on Wild Card Weekend.