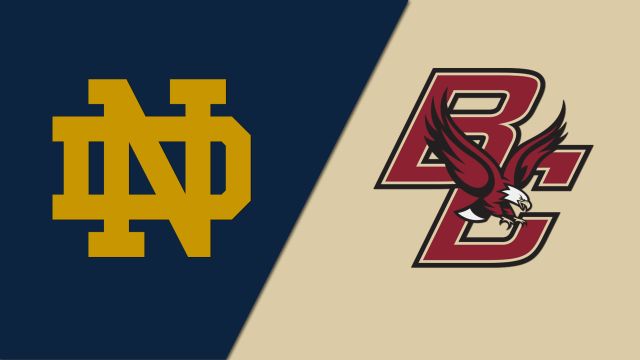 Ian Book passed for three touchdowns and ran for another and the second-ranked Irish overcame an early deficit to roll to a 45-31 victory over BC on Saturday.

The Fighting Irish’s eighth straight win in the series between FBS’s only Catholic institutions gave coach Brian Kelly his 100th career victory at the school, tying him with Lou Holtz for second all-time. He is now just five behind coach Knute Rockne.

The last time Notre Dame defeated the AP No. 1 team before last week came in 1993 against Florida State. The Fighting Irish then lost to Boston College the very next week.

After beating No. 1 Clemson last week, Notre Dame faces BC now on ABC.