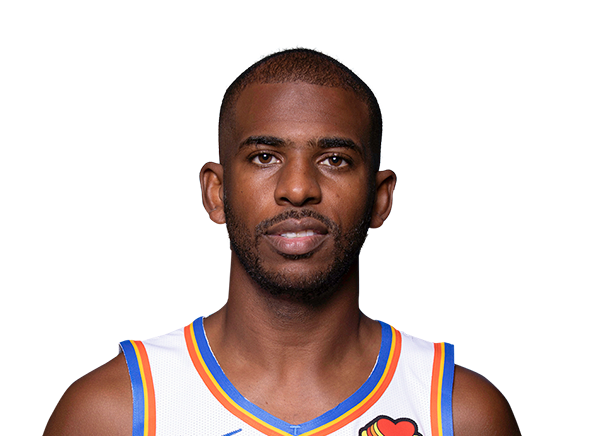 The Oklahoma City Thunder traded their superstar point guard to the Phoenix Suns in exchange for Kelly Oubre Jr., Ricky Rubio, Ty Jerome, Jalen Lecque and a 2022 first-round pick, according to The Athletic’s Shams Charania.

Paul was traded to the Thunder last offseason in a blockbuster deal that sent Russell Westbrook to the Rockets. Despite initial expectations that the Thunder would quickly trade him elsewhere, Paul spent the entire season in OKC and led them to the No. 5 seed in the Western Conference.