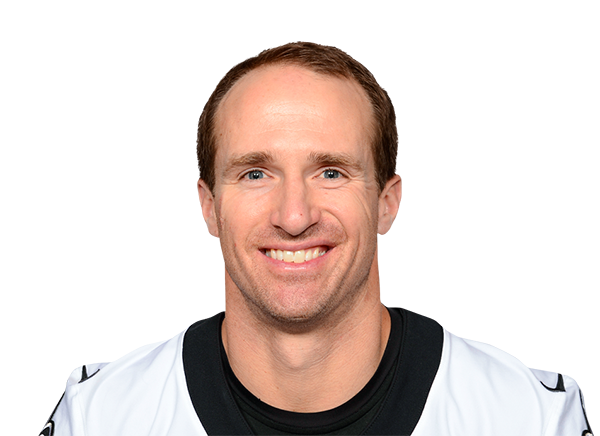 Saints quarterback Drew Brees will miss at least three games because of his broken ribs and collapsed lung. The Saints officially placed Brees on injured reserve today, which under this year’s rules means he has to miss three weeks.

Intrigue in New Orleans: The #Saints have given QB Taysom Hill starter reps in practice this week, source said. So while Jameis Winston took over for injured Drew Brees last week, signs are pointing towards Hill getting his first NFL start at QB if all checks out after practice.