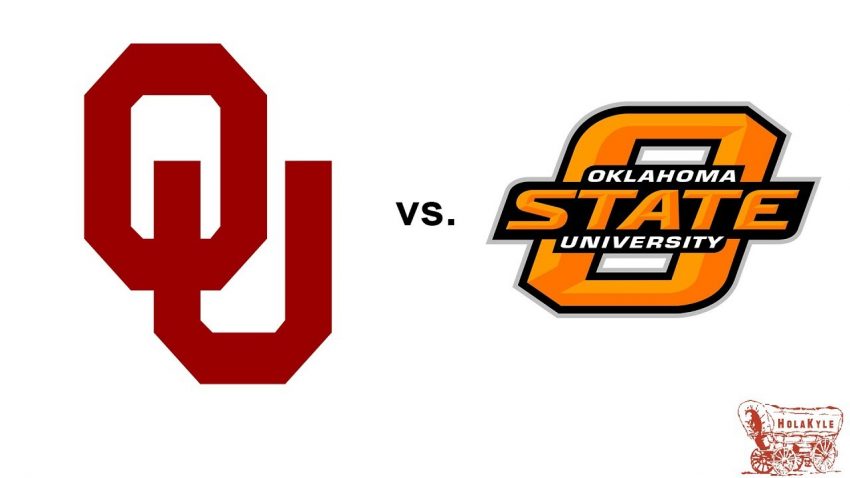 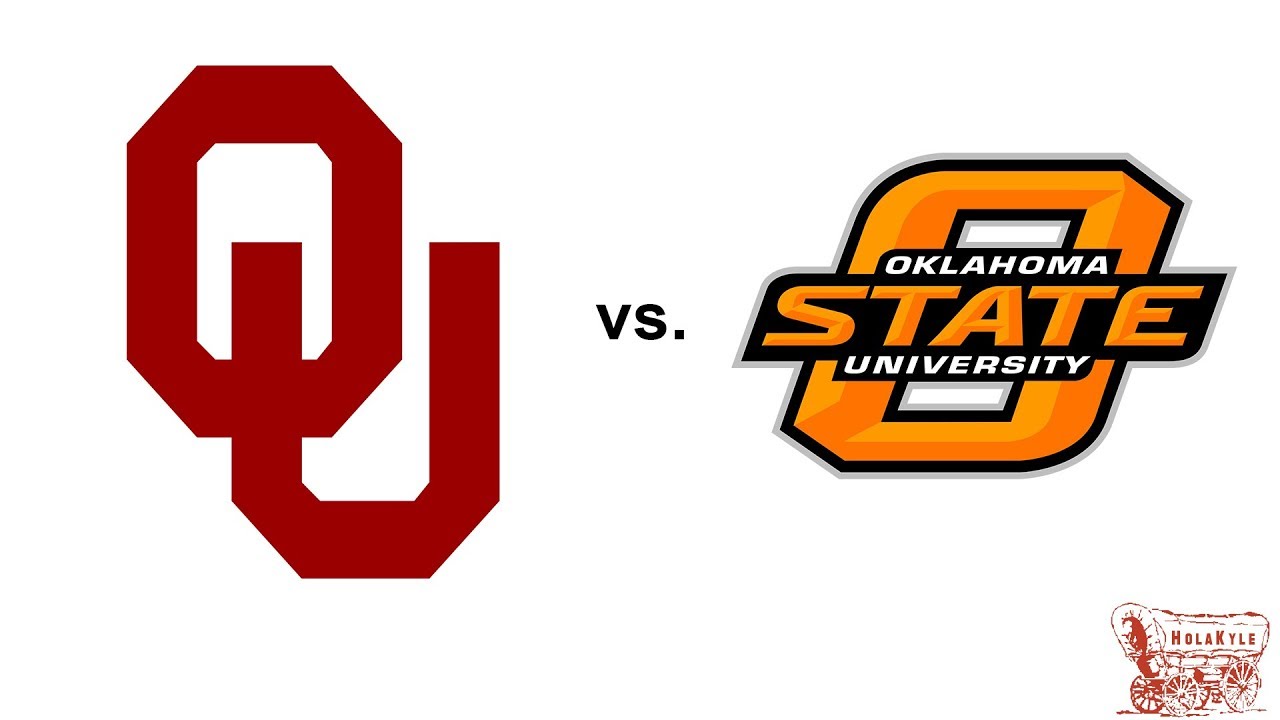 No. 18 Oklahoma used a strong 14-point fourth quarter to pull away from No. 14 Oklahoma State in a 41-13 win to take its sixth straight victory in the Bedlam series.

The Sooners have now won five games in a row after starting 1-2 and have the Big 12 Championship Game in their sights. Two more games against West Virginia and Baylor are all that separate this team from yet another trip to Arlington, Texas.

ESPN’s College Game Day comes to Norman for the first time in 8 years for Bedlam, here are our best photos from the broadcast:https://t.co/EuO8qvdSqO pic.twitter.com/KT8bkVFUyD