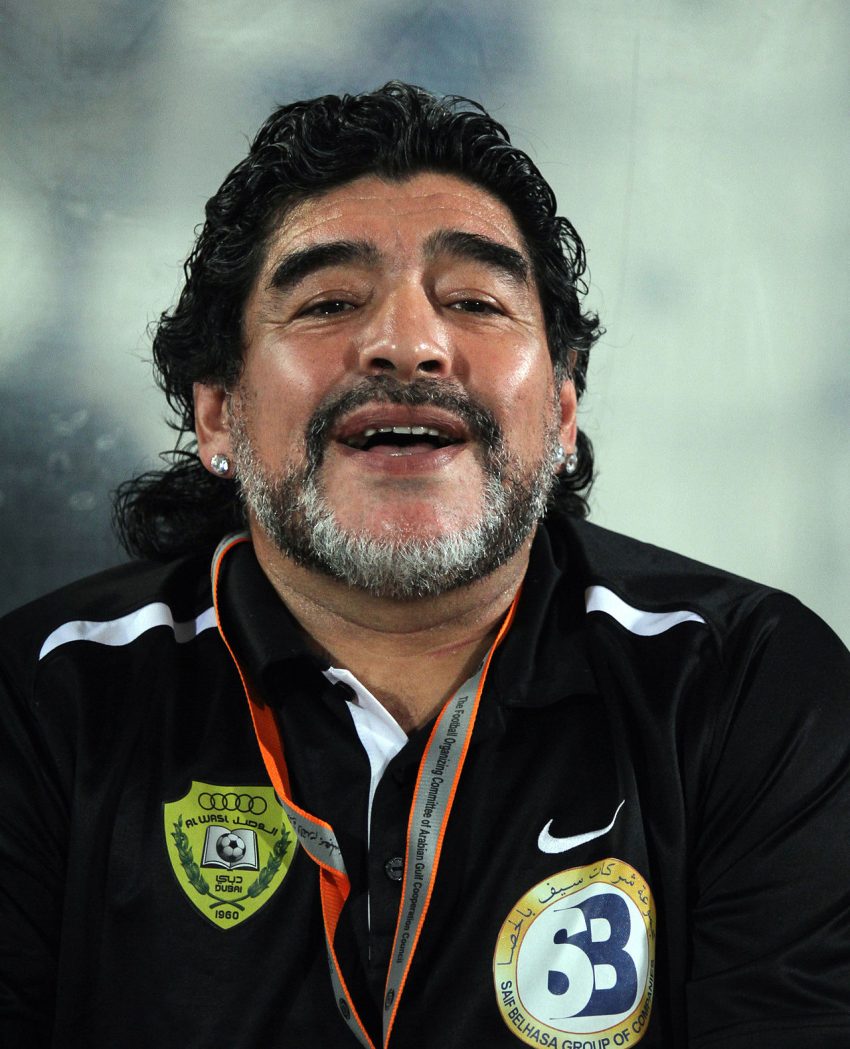 Football icon Diego Maradona has passed away aged 60 after suffering a cardiorespiratory arrest on Wednesday. Maradona underwent surgery earlier this month to remove a blood clot from his brain.

Maradona is an Argentine football manager and retired professional footballer. He is currently the coach of Argentine Primera División club Gimnasia de La Plata. He is widely regarded as one of the greatest football players of all time, and by many as the greatest ever.