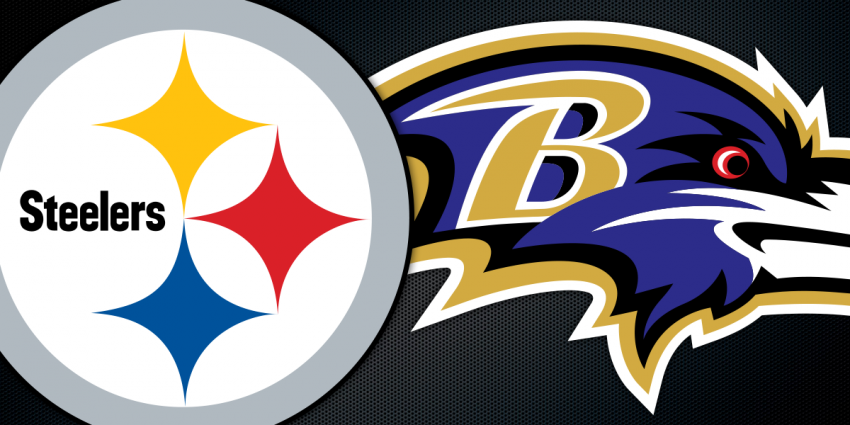 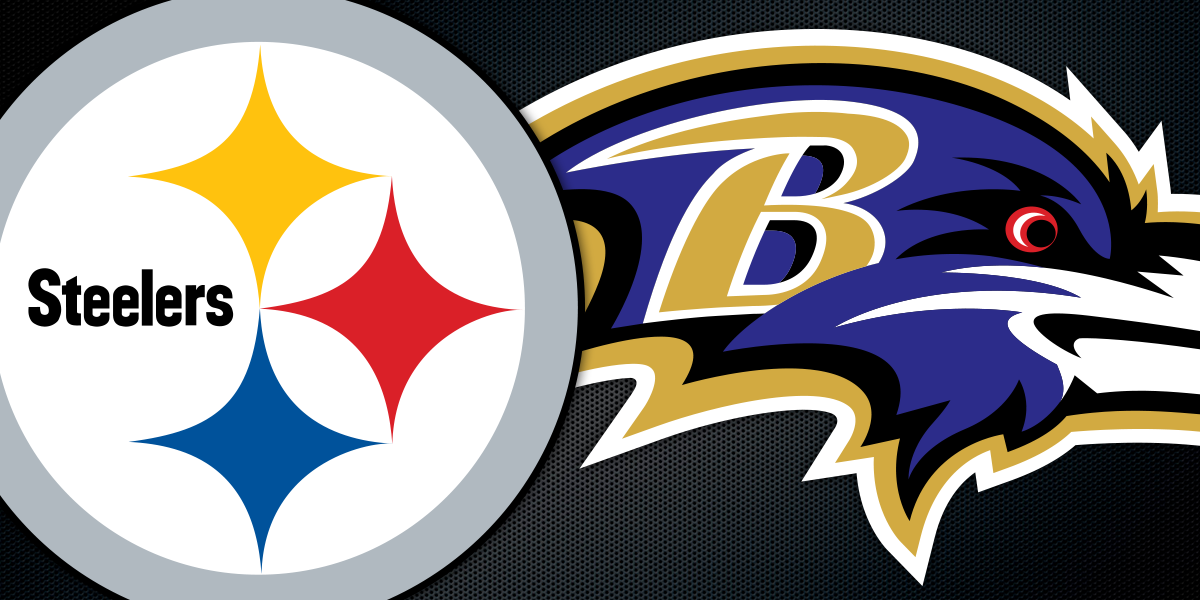 The Pittsburgh Steelers’ Week 12 home game against the Baltimore Ravens is now being rescheduled for Tuesday night, as confirmed by CBS Sports NFL insider Jonathan Jones. The game was initially slated to be played on Thursday night but was rescheduled to Sunday afternoon after the Ravens had several members of the organization test positive for COVID-19.

The Ravens’ positive cases include Lamar Jackson, Mark Ingram, J.K. Dobbins, Pernell McPhee, Trace McSorley, Matt Skura, Patrick Mekari and Calais Campbell. Several more Ravens players are expected to be included with Jackson on the team’s reserve/COVID-19 list on Friday. The Ravens, who cannot re-enter their facility until Monday, have disciplined a staff member who may have broken COVID-19 protocols.

Ravens-Steelers being tentatively moved from Sunday to Tuesday night, per @diannaESPN and me.