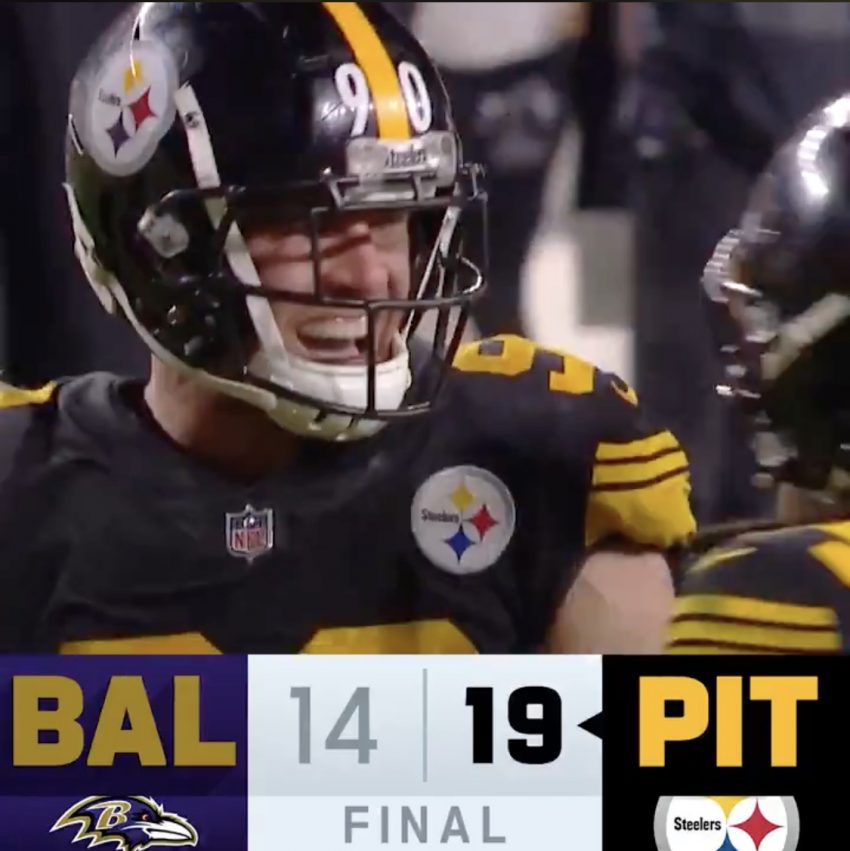 The Pittsburgh Steelers have still not tasted defeat in 2020. Mike Tomlin’s club remained undefeated on the season after beating the Ravens in a game that was finally played on Wednesday afternoon, nearly a week after it was originally scheduled. The lack of players due to the COVID-19 outbreak within Baltimore was apparent throughout the 19-14 loss, specifically on offense. That said, the extended break did prove a daunting task for both clubs, who showed rust early.