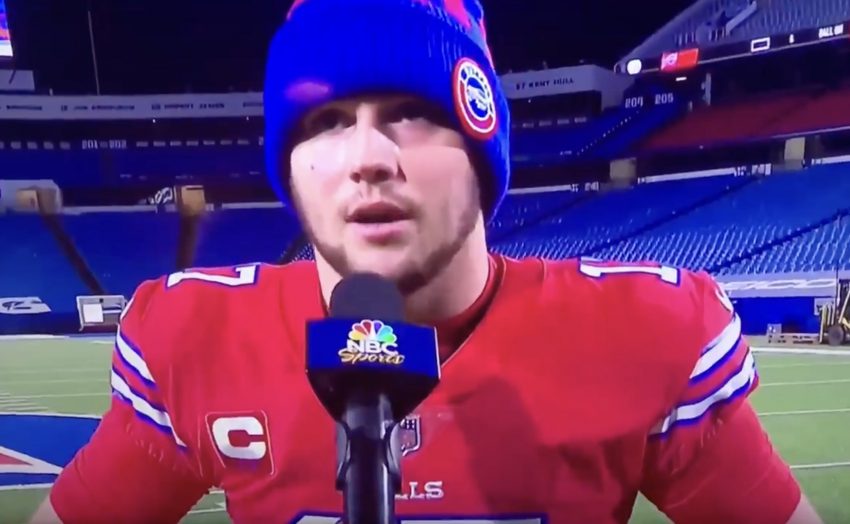 The Buffalo Bills started off slow but finished strong against the Pittsburgh Steelers. Things looked bleak for the Bills at the beginning of the game, but they would turn things around quickly. Their defense gave them a boost of energy with a pick 6 right before halftime, and the Steelers could not regain the lead after that. Josh Allen had 238 passing yards, 2 Touchdowns, and 1 interception not a bad night at the office for him. Allen would feed Diggs for 130 yards and 1 touchdown. Diggs was the number one opinion all night for Allen.

On the other hand the Steelers did not play to their standards. Ben Roesthlisberger could seem to stop turning the ball over. Big Ben looked small having 187 yards on 21-37 passing attempts, and 2 interceptions. His receivers couldn’t hold on to the ball having multiple drops. His best opinion was JuJu and he over threw him a couple of times. The Steelers defense seemed to lose their edge in the second half of the game allowing the Bills to get multiple 1st downs on rushing attempts. This was an all around sloppy game form the Steelers.