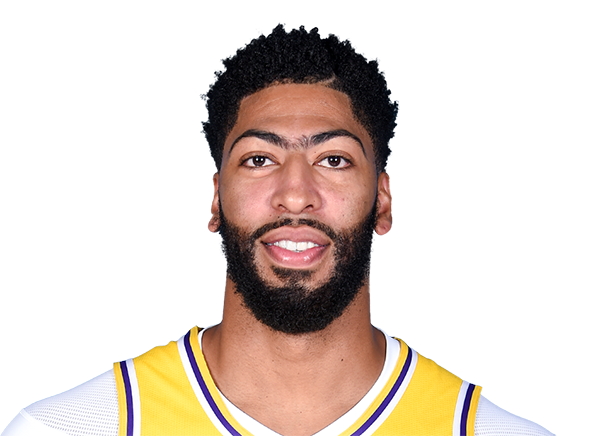 Anthony Davis has agreed to a five-year, $190 million contract with the Los Angeles Lakers, agent Rich Paul confirms, per ESPN’s Adrian Wojnarowski. The deal, which will presumably start at Davis’ maximum salary of $32.7 million for the 2020-21 season, also includes an early termination option ahead of the 2024-25 season, the fifth year of the deal. With four guaranteed seasons, though, Davis has committed to the Lakers at least through his 31st birthday.

All-NBA forward Anthony Davis is finalizing a five-year, $190M maximum contract to stay with the Los Angeles Lakers, @KlutchSports CEO Rich Paul tells ESPN. The deal includes an early termination option prior to fifth season in 2024-2025. Deal could be signed as soon as today.