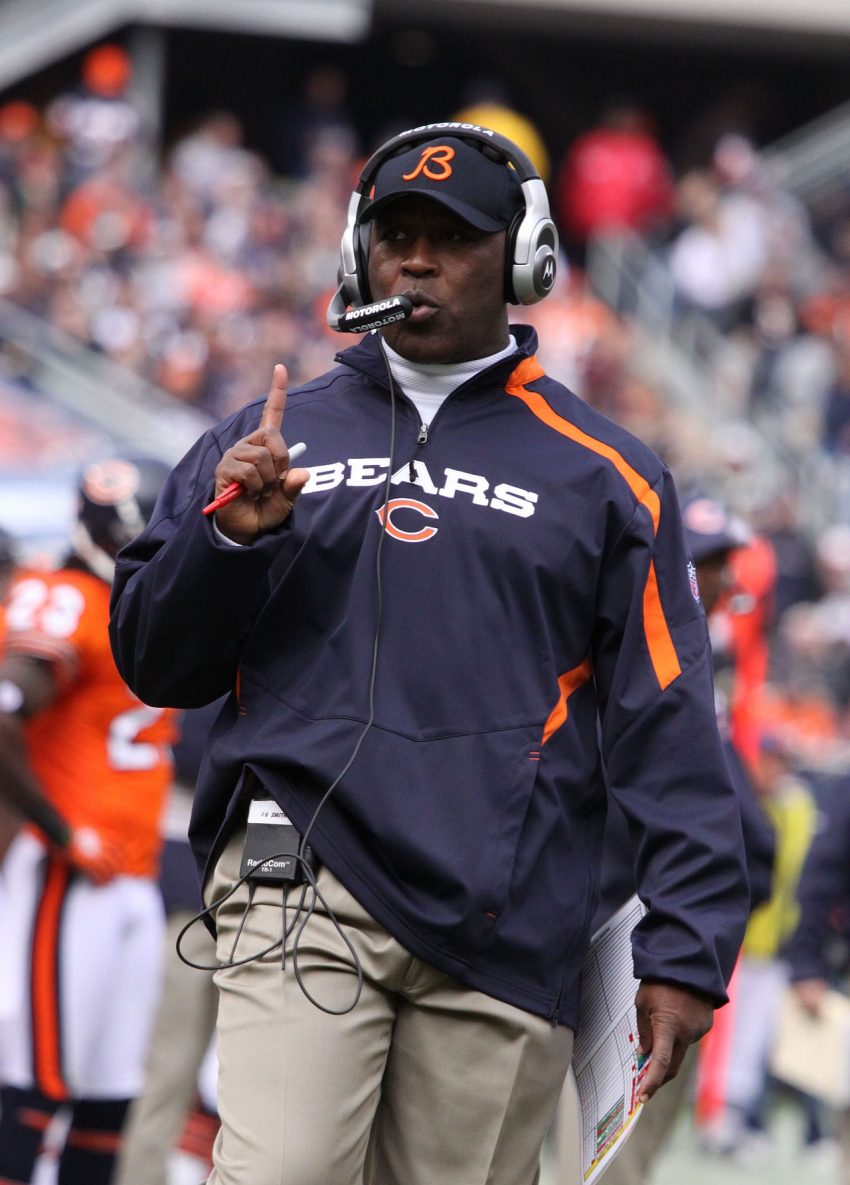 Illinois has decided to move on from Lovie Smith with the program and its coach expected to formally part ways on Sunday, a source close to the team tells CBS Sports’ Tom Fornelli. Smith just concluded his fifth season coaching the Illini.

The Smith hire did not play out as Illinois hoped when it brought the longtime NFL head coach and nine-year leader of the Chicago Bears to Champaign, Illinois, in hopes of turning around the football program. Smith went 17-39 in five seasons with a 10-33 mark in Big Ten play with just one bowl appearance, a loss in the 2019 Redbox Bowl to finish 6-7 on the season.

Hearing the Lovie Smith era is over at #Illinois. Could be an announcement soon.

BREAKING: Lovie Smith is out as head coach at Illinois, per sources. @HowardGriffith/@ESPNRittenberg first reported the news