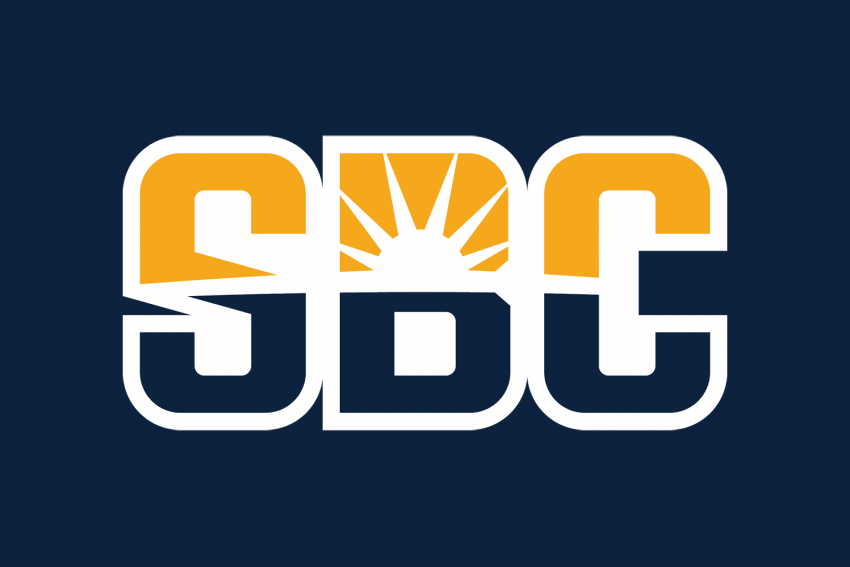 A highly anticipated rematch between No. 12 Coastal Carolina and No. 19 Louisiana in the Sun Belt Championship Game has been canceled due to a positive COVID-19 test in the Coastal Carolina program, the Sun Belt announced Thursday night. One of the Chanticleers’ entire position groups would have been unavailable for the game “due to possible exposure,” according to the league’s announcement.

“We are very disappointed that the championship game cannot be played, but we are so proud of all of the players and staff members and their hard work during this truly challenging season,” Sun Belt commissioner Keith Gill said in a release. “We will honor both teams as 2020 Sun Belt Conference Co-Champions.”