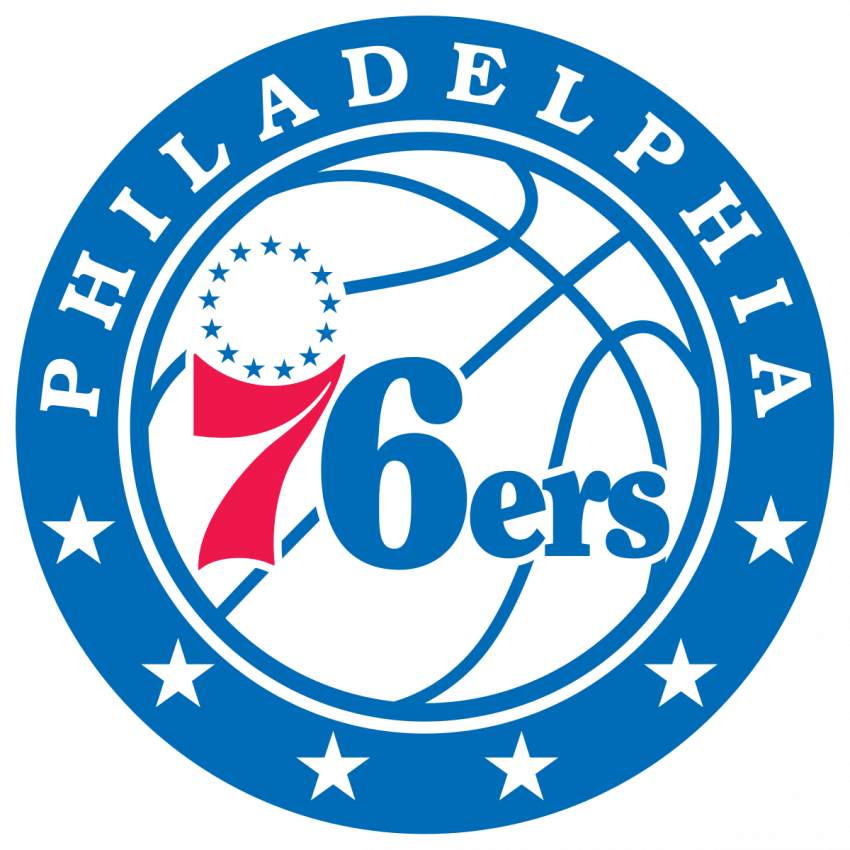 We continue to ride the roller coaster that is NBA trade rumors!

Another day, another trade rumor…

The latest update is that the Sixers would like “a lot more than James Harden” in a potential Ben Simmons trade, according to @wojespn. https://t.co/Auj4IrOOyu

The #Sixers are the most likely destination for James Harden, according to @TheSteinLine, in a trade that would likely include Ben Simmons. 👀https://t.co/oZJJzicsO9