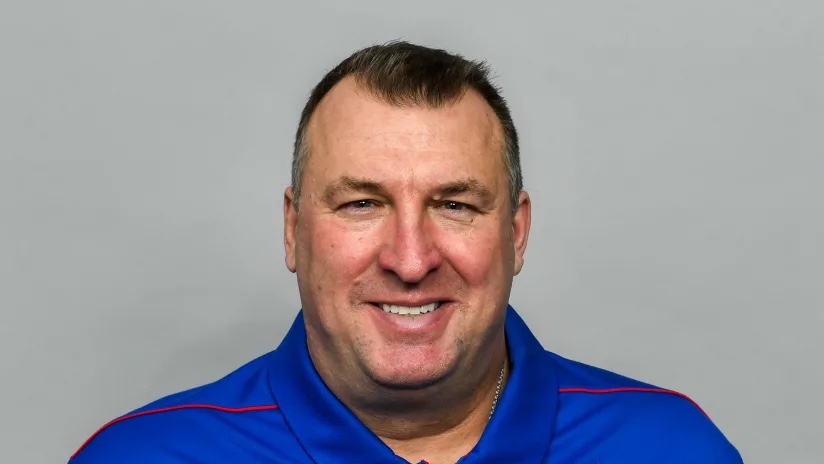 Illinois has hired former Wisconsin and Arkansas coach Bret Bielema as the new coach of the Illini.

“Illinois and the Big Ten is home for me, and I can’t be any more excited about the opportunity in front of me with the Fighting Illini,” Bielema said in a statement announcing his hire Saturday. “We want to build a program that makes Illini Nation proud and regain the passion that I’ve seen when Illinois wins. We want the young men playing football in the state of Illinois from Freeport to Cairo and from Quincy to Danville dreaming of wearing the Orange and Blue and playing at Memorial Stadium. I look forward to re-connecting with the high school coaches around the state making it clear we intend to keep our players home.

Illinois fired Smith on Dec. 13, one day after losing to Northwestern. Smith went 17-39 in five seasons with a 10-33 mark in Big Ten play with just one bowl appearance, a loss in the 2019 Redbox Bowl to finish 6-7 on the season