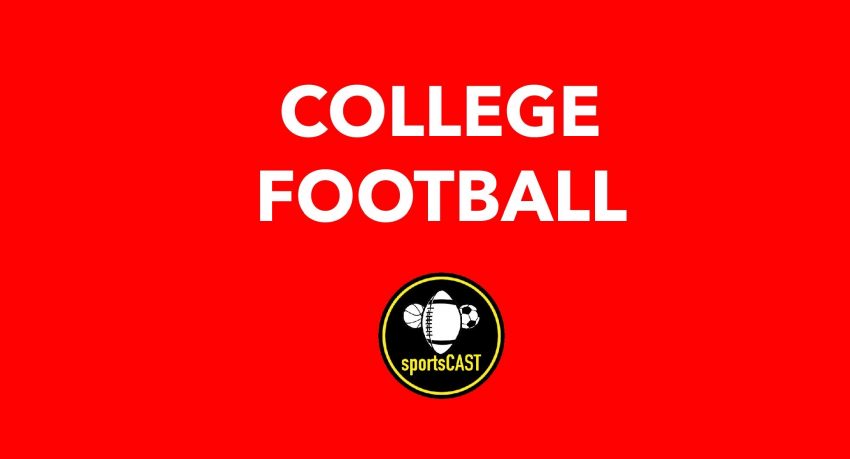 College football has had its weirdest season of all time because of COVID-19. You have a team that played 6 games in the top four and has a chance to win the playoffs. You also have teams missing their best players because they choose to not play. Oregon won the Pac-12 title without winning their division in the year 2020 many strange things have happened. Norte Dame got the pass as the 4th best team and many are wondering why. Alabama is number 1 followed by Clemson which at this point it’s getting repetitive.

Oregon is predicted to play in the Fiesta Bowl against Iowa State. Oklahoma will play in the cotton bowl after an up and down season, against the Gators. The Peach Bowl will be played between Georgia and Cincinnati. The BearCats struggled to beat Tulsa 27-24 and now they face their biggest challenge of the season in Georgia. For Georgia they started off the season great but ran into Alabama and Florida so there’s no reason to hang your head on those two loses.

Next we have the Orange Bowl which will be played between Texas A&M and North Carolina. The Aggies made a strong case for being the 4th seed but CFP wouldn’t allow them in. North Carolina is probably the second best team in the ACC and have two dynamic running backs in Williams and Carter. Personally I feel the Orange Bowl will be more competitive than the Rose bowl.

Finally we have the big four. Alabama will play Norte Dame in the Rose Bowl. Alabama is coming off a great season and a offense show case between Florida, many including myself except Alabama to dominate Norte Dame. Clemson will play Ohio State in the Sugar Bowl and this is a close game. Some think Ohio State doesn’t belong because the lack of games, but I believe if Ohio State can play up to their potential they’ll beat Clemson. My final prediction for the national championship game is Alabama vs Ohio State with Alabama winning 31-24.