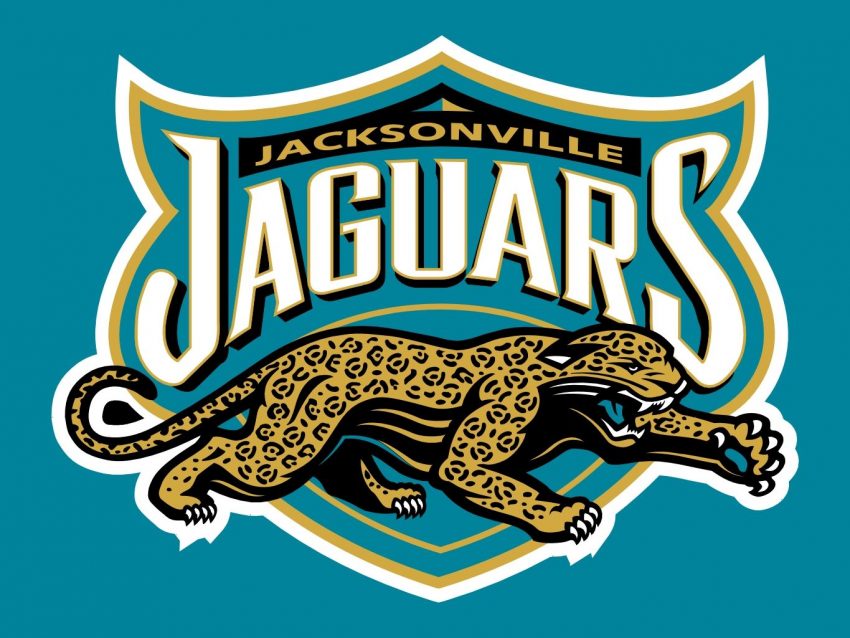 Following its 14th-straight loss this season, the Jacksonville Jaguars (1-14) have secured its bid to pick the best player in the 2021 NFL Draft by virtue of the No. 1 overall pick. While the Jaguars needed some help – the New York Jets defeated the Cleveland Browns 23-16 -, the team’s 41-17 loss against the Chicago Bears today would secure it.

Entering the matchup, much of the talk around Jacksonville and nationally centered around Clemson quarterback Trevor Lawrence and the opportunity to select him. It would become a battle between the Jets (2-13) and the Jaguars, who were able to leap frog the Jets last week after New York secured its first victory of the season over the Los Angeles Rams.

While the Jets and Jaguars can still finish the the same record following Week 17, the Jaguars will own the strength-of-schedule tie breaker. The current SOS difference, according to Tankathon.com, is .553 for the Jaguars and .598 for the Jets.

The #Jaguars have clinched the No. 1 overall pick with their loss and the #Jets win. The new Jax GM will embark on a thorough study of the draft class to find the best player. Could be anyone… pic.twitter.com/OqFmlk6kx1