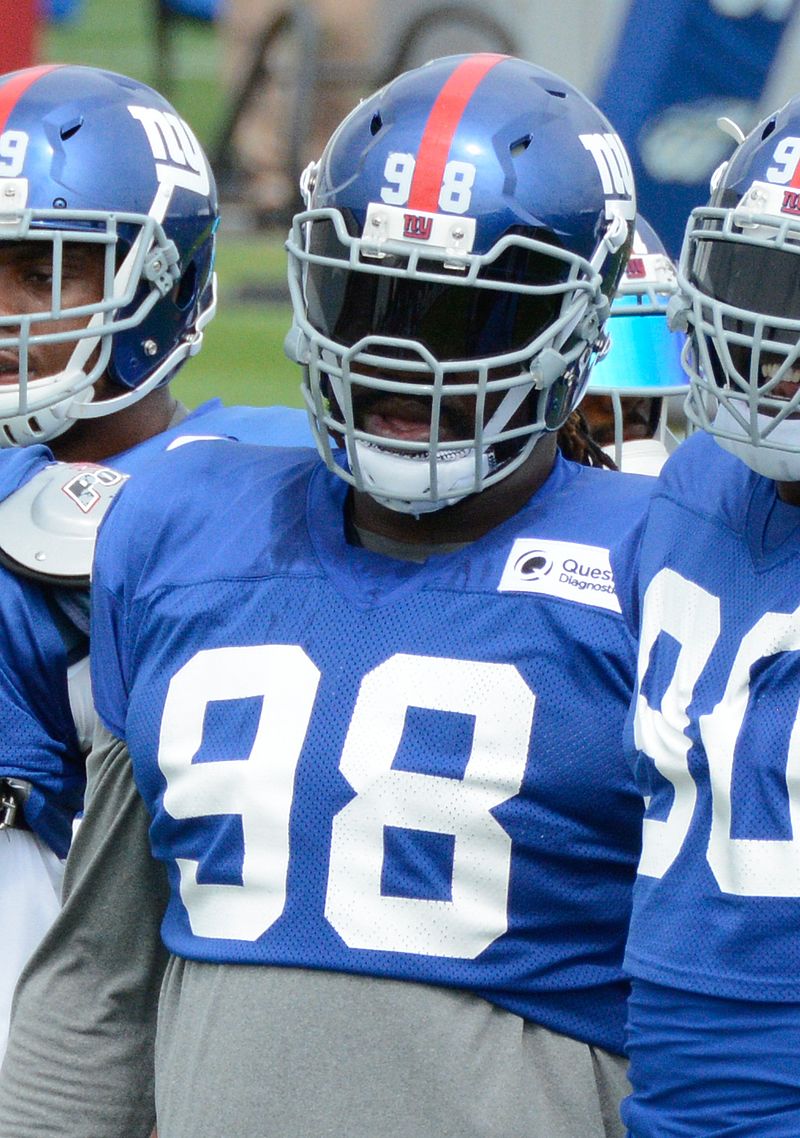 According to reports, former Detroit Lions DT Damon ‘Snacks’ Harrison is back in the NFC North as he has been claimed by the Green Bay Packers. Harrison had been playing with the Seahawks prior to being waived.

According to the transaction wire, former #Seahawks DL Damon “Snacks” Harrison was claimed by the #Packers.

The Packers have claimed DT Damon “Snacks” Harrison off waivers, per @AlbertBreer.